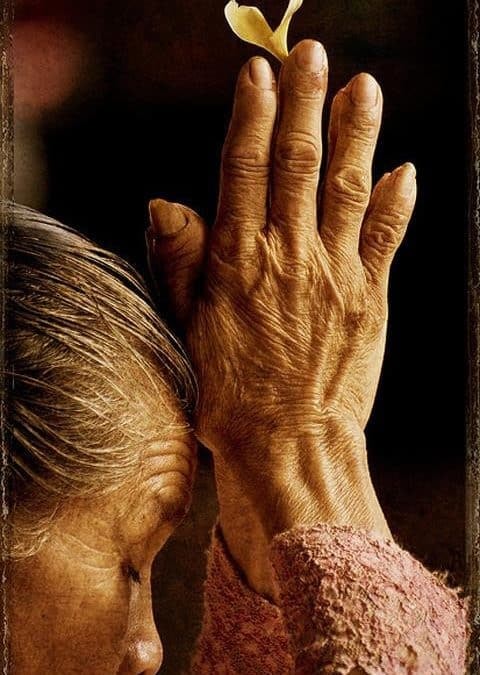 Why do people seem to get so hung up on the men who wrote the books of the Bible?

Why is it easier for some to believe that the Koran “the Islamic sacred book, believed to be the word of God as dictated to Muhammad by the archangel Gabriel” is the word of God and the Bible less so?

What about A Course in Miracles transcribed by Helen Schucman?

“‘This is a course in miracles.’ That was my introduction to the Voice. It made no sound, but seemed to be giving me a kind of rapid, inner dictation, which I took down in a shorthand notebook.”

Why does this “Voice” appear to have more legitimacy than the prophets and apostles of the Bible, because she’s a woman? Why does it seem more permissible to believe other holy writings are God’s word, but not the Bible?

I’m not questioning the validity, trustworthiness or authority of any of these or other sacred texts, or God’s ability to speak through them. I just want to know . . .

Maybe these other spiritual works have their critics as well . . . maybe the Bible doesn’t get as much unfair treatment as I believe . . . the misinterpretation of the Bible has certainly caused much misery and heartache over the centuries, and continues to do so.

In defense of itself as the Word of God, the Bible says:

Then Adonai gave me (Moses) the two stone tablets inscribed by the finger of God; and on them was written every word Adonai had said to you . . . Deuteronomy 9:10 . . . and he is to read in it every day, as long as he lives; so that he will learn to fear Adonai his God and keep all the words of this Torah . . . Deuteronomy 17:19 . . . See, the Word of God is alive! It is at work and is sharper than any double-edged sword — it cuts right through to where soul meets spirit and joints meet marrow, and it is quick to judge the inner reflections and attitudes of the heart . . . Hebrews 4:12 . . . All scripture is God-breathed and is valuable for teaching the truth, convicting of sin, correcting faults and training in right living . . . 2 Timothy 3:16.

The men who compiled the Bible and the men who wrote it may have had less than honorable motives. Considering the time frame in which it was written, the authors probably didn’t have much in common. However, through all the verses, chapters, and books, one theme seems to unite these scribes—God’s desire above all else to be in harmony with Herself, through that which He created, in, with and for Love.

“God-breathed” . . . theopneustos in Greek . . . “inspired by God, due to the inspiration of God; relates directly to God’s Spirit (pneuma) or breath; breathed out by God.” This, I believe, is the key to the writing and reading of the Bible—the power and revelation of the Holy Spirit—God’s breath.

To read it outside of Her Breath—patriarchal supremacy, Christian fundamentalism, black/white power, feminism, whatever label with which you may most identify—is to take the Word out of context and use it to abuse others who may not share your particular identity.

Despite their differences and regardless of their reasons, intentions, awareness (or lack thereof)