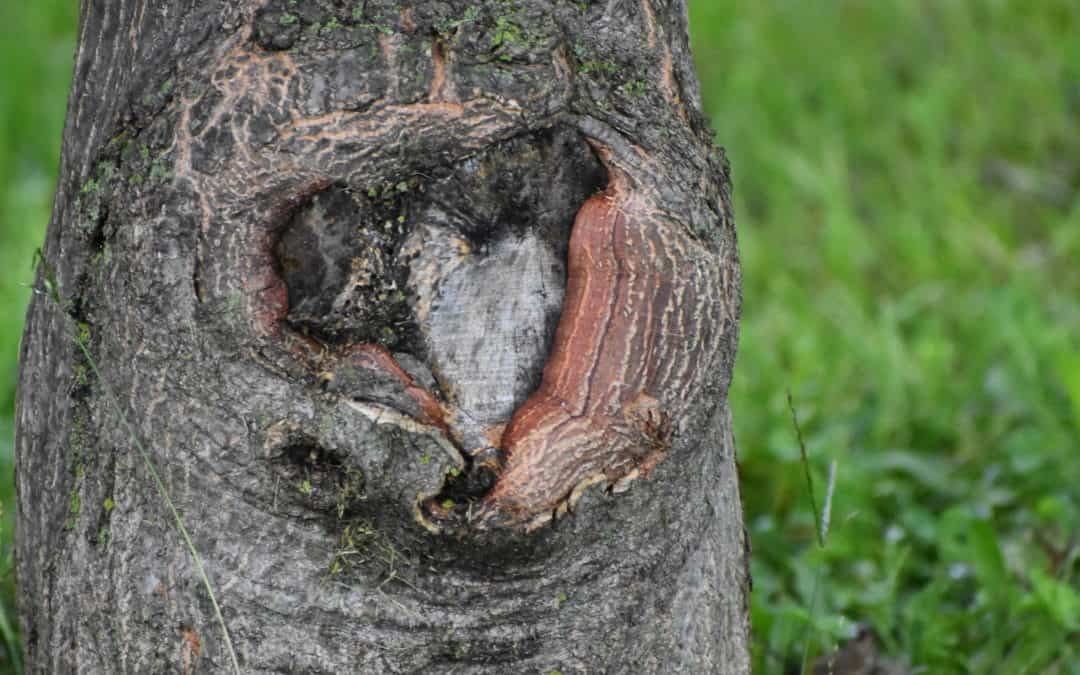 I try to watch or read as little news as I can. In other words, I take in only as much as I need to stay informed, yet not enough to disrupt my sense of well-being. Admittedly this is a very challenging and fine line to walk these days; but I cannot avoid nor do I want to circumvent that which breaks God’s heart.

Just last week it took only one caption on a protester’s sign to deeply sadden my soul–“Sacrifice the weak/Reopen T(enneessee).”

Many questions and thoughts went through my mind and many more emotions flooded my heart as I pondered this sentiment.

Does this person and those in agreement with him or her, really understand what they are espousing? Have they never truly endured the agony of seemingly unending grief? Have their lives been so blessed that they do not know the torment of addiction, the agony of real hunger, the utter hopelessness of homelessness, or the gut-wrenching misery of believing they are useless due to unemployment and/or other issues?

Are they really that callous or are they just frustrated and overwhelmed with their own sense of desperation? Perhaps they are just tired of being inconvenienced. I do not know . . .

Nor I do think the Founding “Fathers” (sic) would agree with this demonstrator’s thoughts.

“We hold these truths to be self-evident, that all “men” (sic) are created equal, that they are endowed by their Creator with certain unalienable Rights, that among these are Life, Liberty and the pursuit of Happiness.”

I know there has been and is much controversy concerning what these patriarchal white (euro-centered) men really meant by this statement so I may play free and loose in my interpretation here, much to the chagrin of some of the more right-wing conservative readers of this post.

Be that as it may, this “holy” tenet properly extended implies that ALL life is interdependent; it infers, dare I say it, a socialistic understanding of representative governments. When one part of Life suffers, all aspects of Life suffer. In order for ALL to have the rights of Life, Liberty and the pursuit of Happiness, ALL must be concerned for the welfare of ALL Life.

When someone believes the lie that his or her rights trump the rights of someone else, then we have the current chaos that is now our world. A world that has a top-down mentality–a seeming pyramid of power progression where those at the top have the most power, gradually lessening to the base, who are then perceived as powerless or weak.

Lincoln’s final words in the Gettysburg Address do not support this principal. A Republican, one who in no way resembled the upside down standards of today’s GOP, reiterates the relational kinship of ALL Life, especially as it relates to governing bodies—“of the people, by the people, for the people.”

Neither does my cousin agree with the current worldview held by many . . .

“People such as they are totally lost in insane and ignorant identities of separation… There is a whole world of people who desperately, angrily, fearfully and aggressively believe in the ‘survival of the fittest,’ and that everything of this world they do not identify with (possess, control) is either prey, resource, potential food, toys their entertainment or pleasure, or valueless… Such identities are constantly being shaped and formed by a lot of different circumstances that are themselves being shaped and formed by similarly lost individuals, on and on for countless centuries now… “

My primary concern, however, is not political; it is spiritual.

“The King will reply, ‘Truly I tell you, whatever you did for one of the least of these brothers and sisters of mine, you did for me.’ Matthew 25:40

“God is love . . . ” (1 John 4:16) or “God continually exists, being love.” If all power is God’s and God is love, then the fullness and completeness of power is manifested in and through that which is and can only be Love.

This gives me hope!

Visit www.chaimbentorah.com/2018/08/hebrew-word-study-power/ for further insights of the word ‘power.’