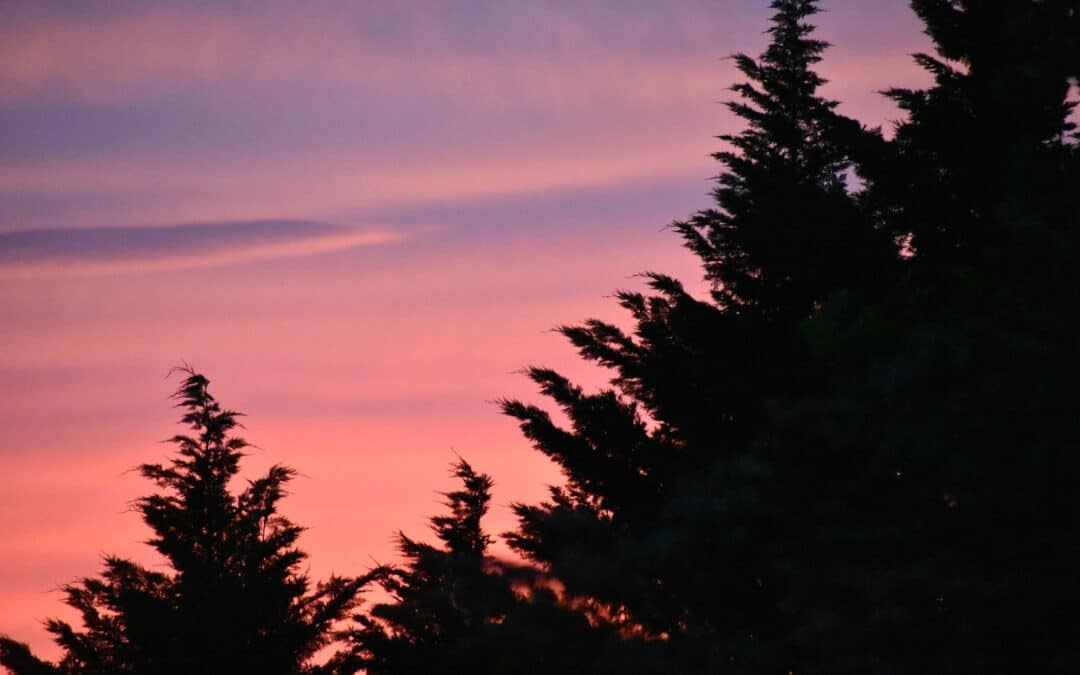 The word du jour is unfathomable.

As defined by Oxford Languages, unfathomable means “incapable of being fully explored or understood; (of water or a natural feature) impossible to measure the extent of.”

“Impossible to measure the extent of” …

Is the election only two weeks away? This also seems unfathomable considering it was just eight months ago that this pandemic began and four years ago that he was first elected.

I was still teaching at the time and I distinctly remember sitting in a curriculum meeting with my fellow Social Studies teachers commiserating over the election results—the majority of us having voted for Mrs. Clinton. In her shock, a colleague noticed how calm I was and asked how I could be so “Zen.” Naively, I said, “we made it through eight years of Bush.” In retrospect, my lack of awareness and understanding of the consequences of what had just occurred is unfathomable.

I could not then fully imagine the extent of the complete desecration and destruction the US and the world would endure in every respect —globally to individually, microscopically to cosmically, in all conceivable ways–under Mr. Trump’s presidency. Our circumstances appear unrecoverable.

I went outside very early this morning hoping to catch a glimpse of the Orionid meteor shower. As I watched the sky turn from deep shades of royal blue to aqua to turquoise, I noticed the darkened silhouette of a bird on the ridge of my neighbor’s roof. He was majestically facing east, honoring the sunrise. Then in one swift moment, he elegantly and decisively dove off the roof like a breathtaking cliff diver and flew out of sight.

I was undone by the unfathomable beauty of creation and wept from complete joy.

In his Good News narrative, Luke writes about the encounter between Mary and the angel Gabriel, where He explains to her that she will be supernaturally impregnated with a son and that her relative, Elizabeth, is also pregnant. Elizabeth is described as an “old woman” who appears to be reproductively challenged and well beyond normative child bearing years. After telling Mary this, Gabriel’s last statement is, “For with God, nothing is impossible.” Luke 1:37

Nothing is impossible because I Am is … unfathomable.

The following poem seems to sum up what I am trying to express today.

Before being born into the world of time,
The silence of pre-existence was all absorbing.
The transition from eternity to time
Is full of sufferings, fears, and little deaths.
But, in the transition from death
To eternal life,
The silence of pre-existence
Bursts into boundless joy.
All that can be manifested emerges
From the endless creativity of
That Which Is.
But
The Secret Embrace
Of
The Source of all creation
With
Infinite Transcendence
Can
Never be revealed.