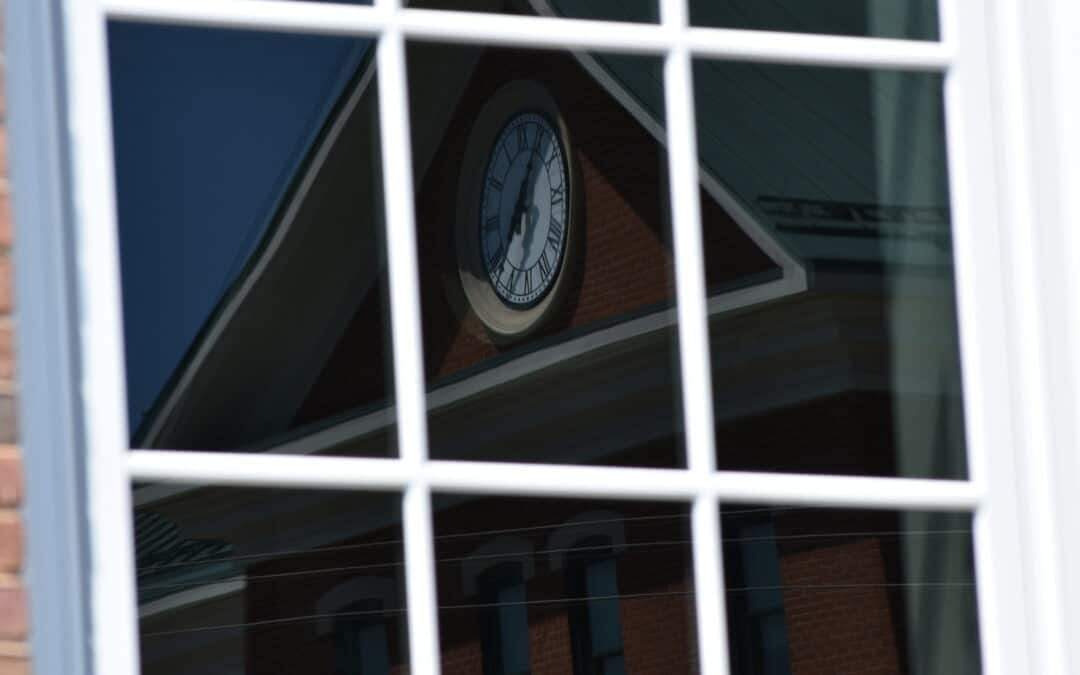 “So then,” Pilate said to him, “You are a king, after all.” Yeshua (Jesus) answered, “You say I am a king. The reason I have been born, the reason I have come into the world, is to bear witness to the truth. Every one who belongs to the truth listens to me.” Pilate asked him, “What is truth?”
John 18:37-38

Between the lies, misinformation, disinformation, and propaganda with which we are bombarded these days, finding and knowing the truth can be difficult if not nearly impossible.

Pilate “found no guilt” in Jesus. How did he know? Or did he just not care? If he didn’t care, then why did he ask “What is truth?”

Oxford Languages defines truth as “that which is true or in accordance with fact or reality; a fact or belief that is accepted as true.”

When the President of the United States is sworn into office, he places his hand on a Bible and swears to defend the Constitution of the United States. By placing his hand on the Bible, he is making what is supposed to be a true promise, a seemingly authoritative and unbreakable vow. Unfortunately, we know how that has turned out these last three and a half years. I can say unequivocally I despise President Trump’s illusions of truth.

Before you get offended, you may not know that Presidents Theodore Roosevelt, John Quincy Adams, and Franklin Pierce did not use a Bible when they took the oath of office. And let’s not forget the false claim that President Obama placed his hand on a Quran. He actually used two Bibles.

Does that mean he was twice as truthful as President Trump? Maybe, but he is certainly countless times more genuine and respectable than President Trump, at least in my humble opinion.

When giving testimony in a court of law, witnesses are sometimes asked to place their hand on a bible and “swear to tell the truth, the whole truth, and nothing but the truth.” Does that necessarily mean they do? From what I have seen and read about the current Attorney General of the United States, William Barr, I would have to say no.

If it doesn’t matter whether you place your hand on a Bible or not when swearing to tell the truth, then what binds us to telling the truth?

“The word truth in Aramaic is sharira and in Hebrew, it is ‘emit which means genuineness, authentic and sincere … Rabbis point out that the Hebrew word for truth – אֶמֶת (eh-MEHT) – begins with the first letter of the Hebrew alphabet, א, continues with one of the two middle letters, מ, and ends with the last letter, ת. This Biblical Hebrew word therefore encompasses the gamut of reality.” Ulpan.com

Sanctify them in the truth; your word is truth. As you have sent me into the world, so I have sent them into the world. And for their sakes I sanctify myself, so that they also may be sanctified in truth. John 17:17-19

During his final hours of life, Jesus prayed this prayer for his disciples and defined truth as “your word.” Additionally, Jesus defines truth within the process of sanctification which is defined as taking something—in this case his disciples—and “set (them) apart as or declare (them) holy” and/or dedicate them for a “divine purpose.”

Yesterday, by divine coincidence, I was reading in the book of Jeremiah, a prophet from the Hebrew Bible born 650 years before Jesus. In regards to his calling to prophetic ministry in chapter one verses four and five Jeremiah writes:

Here is the word of ADONAI (the LORD) that came to me: “Before I formed you in the womb, I knew you; before you were born, I separated you for myself. I have appointed you to be a prophet to the nations.”

“Before I formed you … I knew you.” God has an intimate knowledge of us before we were ever conceived. Or we could say, our consciousness is consecrated in the Truth prior to the act of physical conception and any earthly form of being in the womb or out.

We are pure Being, perfect at-one-ment, flawless Truth. Therefore, it would seem this ‘gamut of reality’ is dedicated to a ‘divine purpose.’ In other words, our world appears to be less subjective and more spacious; we are called to purposefully give our attention to what is real.

In Chapter 4: 4 Jeremiah tells his listeners, “Circumcise yourselves to the LORD, remove the foreskin of your hearts …” Paul echoes this sentiment in Ephesians 4:18, “They are darkened in their understanding, alienated from the life of God because of the ignorance that is in them, due to their hardness of heart.”

There are literally hundreds of verses in both the old and new testaments of the Christian Bible that warn readers away from hardening their heart.

How does this hardening of heart occur?

If God ‘knew’ Jeremiah before he was ever conceived, then She knew me and She knew you—She knew ALL of us and everything. Any judgement other than Love, and anything that gets in the way of this sanctifying process of remembrance, is a lie.

Nevertheless, to you who are listening, what I say is this:

The question remains, how do I apply all of this in these current realms of madness so permeated with insane delusions?

To behave with these understandings is also to be willing to call out lies wherever we see them and most especially any residual lies that remain as a part of our own conditioning.

Why do you believe what you are believing?  Through what conditioning are your beliefs being shaped? Whatever your conditioning may be, and however conscious or unconscious of it you are, it is what informs truth as you see it.