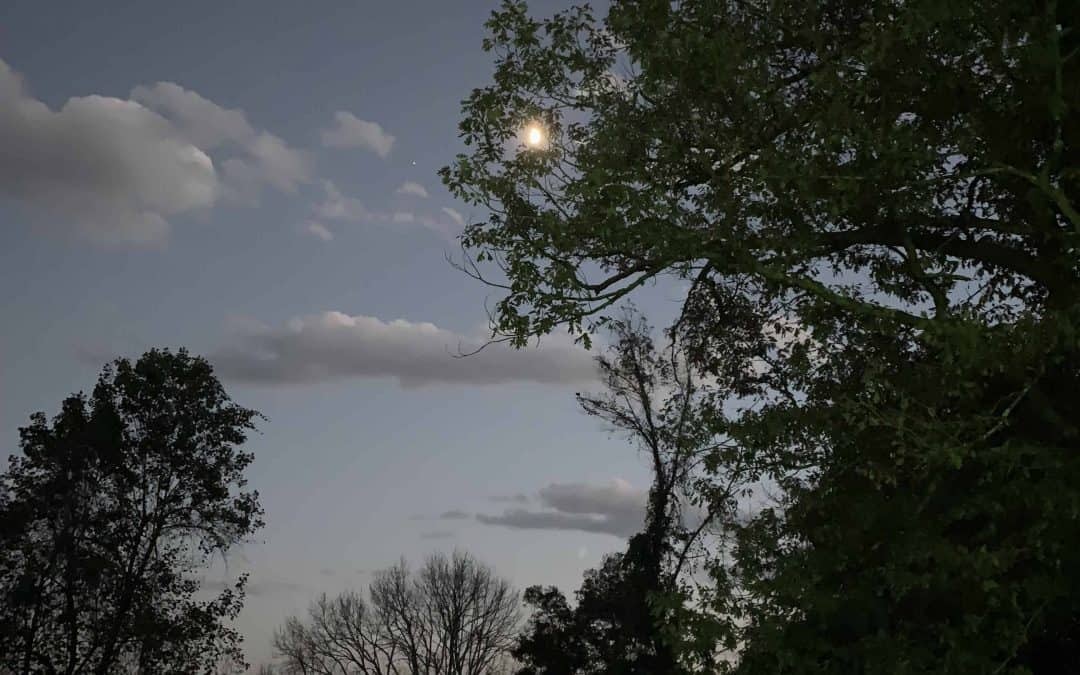 Have you no shame?

No doubt your supporters will hail your three memorandums and executive order for “enhanced unemployment benefits” as a triumph and blame the Democrats for failing to cooperate with you.

This is nothing more than a contemptable campaign stunt in your bid for re-election.

The Republicans—your despicable cronies in the Senate–sat on their hands after the House passed the HEROES Act well before the CARES Act expired and then those same Senators refused to negotiate a deal, as did you. Meanwhile millions of Americans lived in fear and worry. Your behavior and that of your vile advocates is utterly reprehensible.

This is not about the absolutely necessary help millions of Americans will receive if these directives are enacted. This is about how, in your twisted and narcissistic mind, you no doubt view your actions as magnanimous and benevolent. Those who support you will see you as a hero because they, like you, are incapable of any rational thought.

How those who call themselves conservative Christians can still back you is astonishing. They praise you for your pro-life and anti-gay marriage stance while turning a blind eye to the cold, callous and calculating actions of an egotistical despot.

Most appalling is how you used the pain and misery of those suffering unemployment and food insecurity for your own sick pleasure and gain. You are totally and entirely heartless.

I thought you had sunk to a new low when you responded “it is what it is” to the unimaginable COVID death toll during your AXIOS interview.

I was wrong, but what should I have expected from someone who has shown absolutely no remorse for the dead, dying and grieving.

However, it may surprise you and the readers of this letter to know, I still pray for you because Jesus said to “love your enemies … and pray for those who mistreat you.”

You are making it quite difficult, though.

With respect to the office you unfortunately hold,
Susan Fridinger