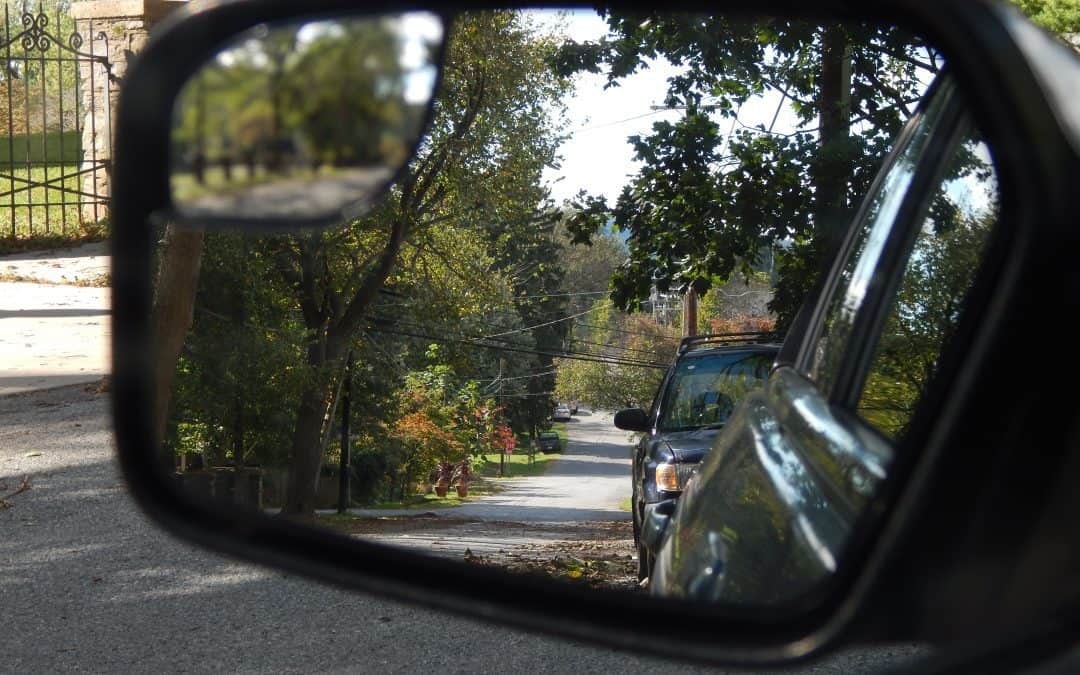 Among the many jobs I’ve held—cashier, data processor, hotel maid, sewing machine operator, pharmacy technician—the most rewarding by far (other than parenting) has been as a sixth grade Middle School teacher.

I know what you’re thinking—I’ve heard many comments from the awe-inspired “Wow” to the astounded “You must be crazy” in response to educating that particular age group. Nothing can come close (or so I thought) to the near rock star status of “You’re the best teacher I’ve ever had” from students; especially from the ones which challenged me the most or brought out the worst in me. Over the years, my students taught me numerous painful yet healing lessons about myself.

Since retiring six months ago, I thought my students were finished teaching me. I was wrong. Today, I “just happened” to bump into a former student. Homeless, alone, scared—our eyes locked and this disheveled 29-year-old woman recognized and remembered her former sixth grade teacher. What money I had I slipped into her hand as I gave her a hug. That’s when I saw Him, there in her eyes, almost hidden behind the sorrow and suffering.

Jesus said “Yes! I tell you whenever you did these things (feed the hungry, shelter a stranger, clothe the naked, tend the sick, visit the imprisoned) for one of the least important of these brothers of mine, you did them for me.” Matthew 25:40 There I was in a brief instant being schooled on the reality of the Word from someone with whom I spent nearly ten months teaching some 17 years ago.