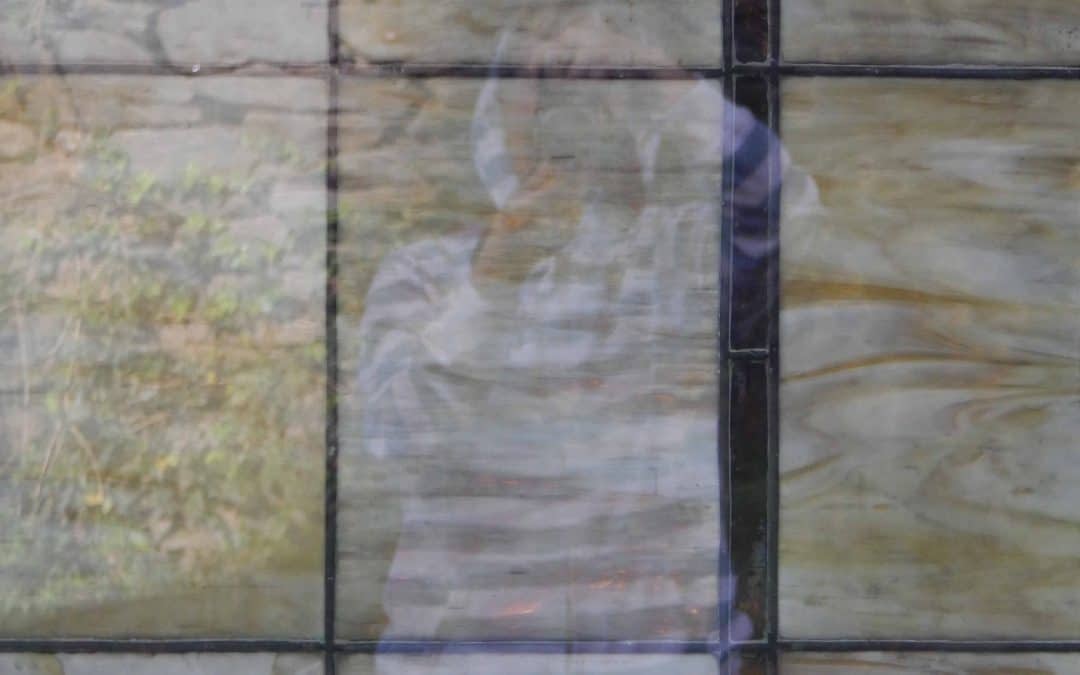 The following article from Breitbart News Network appeared on my FB feed:

“SHAME OF A NATION: The Senate failed Tuesday to garner the 60 votes required to pass two pieces of legislation that would protect babies – born and unborn.”

. . . with the following caption by the person who posted it:

“… and that’s why I will never vote for a democrat…. period.”

To which I cut and pasted the following from CNN in the comments:

“Democratic Sens. Bob Casey of Pennsylvania and Joe Manchin of West Virginia voting in support of the measure and Republican Sens. Susan Collins of Maine and Lisa Murkowski of Alaska opposing it.”

And the poster replied:

“But what does the platform of the party believe? 2 random votes will do nothing. I wouldn’t vote for Collins or Murkowski either.”

“While I am registered with a certain party, I do not use that party or either party platform to determine for whom I vote.”

And the individual answered:

I love and respect this person, but arguing was not my intent; engaging in real conversation was. I was only trying to suggest that the failure of this bill to pass was not due to a certain party or its platform.

Ego is the reason this bill got as far as it did. Only the egos of these white men would assume they know what is right for all women, who comprise half the population of the US.

Extremely complicated issues such as this cannot be solved by polarized thinking, whether it calls itself right or left.

Because the ego believes itself separate from God, it must wrap itself in self-preserving, “protective” ideologies of rules and regulations as a way to maintain hierarchy.

I am not questioning the legitimacy of men, but of ego. I am attempting to explore a very slippery slope many men’s egos arrogantly navigate, becoming more and more entangled as they try to stubbornly defend beliefs with which they strongly identify.

If Congress actually does pass legislation making abortions illegal, how are we going to penalize those women arrested? Will they be incarcerated? And if so, shouldn’t the man who impregnated them be incarcerated as well?

Shouldn’t there be more severe penalties for the man regarding whether the sex that led to the pregnancy was consensual or not? Maybe the male participant in the pregnancy should be charged with “reckless abandonment of a minor” and serve jail time?

And if we are going to legislate a woman’s body, shouldn’t we also legislate a man’s body? Perhaps we should legally limit the number and frequency of ejaculations each man is permitted within a certain time period?

If this law passed, I shudder to think what would happen to my own daughters-in-law or my granddaughters should they become pregnant as the result of a rape, and are forced to carry the child to term. Or for that matter my own mother, if someone had falsely accused her of having abortions due to the numerable miscarriages she suffered before I was born.

“That would never happen.” “That’s ridiculous.” Is it? Tell that to a woman wearing a burka in certain middle eastern countries where some interpretations of Islam’s Sharia Law are rather extreme, and see if they agree with you.

“But that’s a religion” . . . No, it is a governing body of men making rules about what women can and cannot do with their bodies.

I do not know the answer to this tragic and gut-wrenching situation. I have listened to both sides of the argument. I have seen the horrifying pictures and have read the terrifying descriptions, so there is no need to remind me.

Even though an abortion would be something I could not do, I do know that my heart literally aches for everyone—baby, mother, father, doctor, nurse—all the lives involved.

When I posted my comments mentioned above on FB, my heart was beating wildly—literally pounding out of my chest, much like it is now, because I realize I am coming out into the open. I am taking my own real and true stand on an issue; declaring where I am, however uncertain my footing may be, in relation to my community, friends and family. In other words, I am risking being seen. This is not easy for me!

Why? Because I am a person who likes to “fly under the radar” and not draw attention to myself. A people pleaser by conditioning and nature, I do not like confrontations and often behave in a manner that is not true to myself in order to avoid hurting people’s feelings or to not feel my own imagined vulnerability to criticism from others.

In the midst of writing this post, I came across the following Bible verses in Mark, chapter 15 verses 40-41:

“There were also women, watching from a distance. Among them were Mary Magdelene, and Mary the mother of James the younger and of Joses, and Salome. When he was in Galilee, they had followed him and given him support. Many other women who had come up with him to Jerusalem were there too.”

Jesus is hanging on the cross and, other than John with whom he entrusts the care of his mother, the men—the ten remaining apostles–have scattered. And yet there are “many” women—also disciples; present, seeing and being seen.

Did their exclusion from social, political and religious institutions make them less vulnerable to the same persecution of which their male counterparts were afraid? If women caught in the act of adultery “deserved” stoning, surely these women deserved as such or worse for showing up there, considering their association with and financial support of a “blasphemous fanatic” who seemed to consider himself equal with God, as some viewed Jesus.

I am sure there are cultural and theological interpretations and meanings I am missing here, but I would like to think their presence in the narrative is to show us the contrast between defensiveness and defenselessness. The women were defenseless, open, vulnerable, allowing the Light to bring them to a greater spiritual awareness.

Or if you prefer,

“What bliss you experience when your heart is full of innocence! For then your eyes will open to see more and more of God.” Matthew 5:8 The Passion Translation

Unlike the women, the men temporarily closed their eyes, both physically and spiritually. The good news is God redeemed their sight by appearing to them in the upper room after His resurrection.

In other words, we can walk around with our eyes closed, and believe the lie that we are not visible. Or we can be like the man born blind who trusted in the Light that Jesus was, and receive both physical and spiritual sight.

I prefer the latter . . . so here I am, with palpitating heart, eyes wide open, in order for my journey to move forward in ever deepening Love, Grace and Peace.