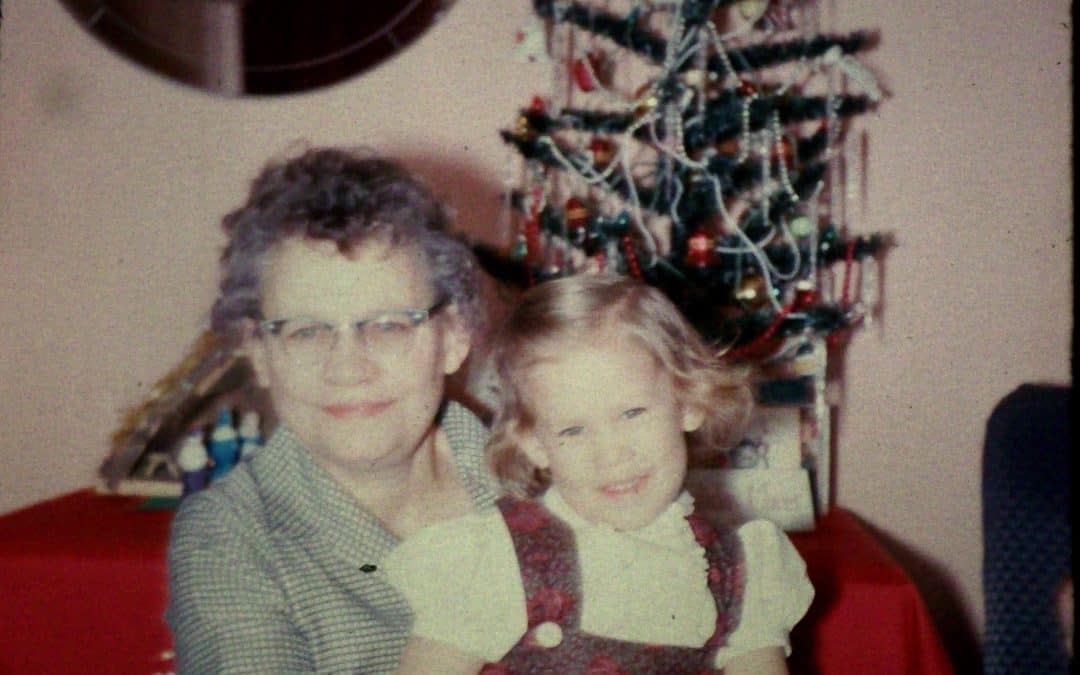 After five years of trying and multiple miscarriages, a daughter was born to a young couple. Her great-grandfather referred to her as “the most wanted baby” when he received the news of the birth of his twenty-second great grandchild.

The new parents continued to try to have other children, with little success until three years later when another daughter was conceived. However, things did not go well. With a due date of February 14, 1962, she died in utero sometime before Christmas of ’61. They were devastated.

The doctor advised them to wait for the situation to resolve itself naturally; the distressed husband, concerned for his wife, did not want to wait.

With heavy hearts, they endured the stillbirth; the expectant mother never giving up hope that the child within was still alive.

After fighting cancer, many years later, the beloved mother died. The only daughter, now grown, was going through her mother’s papers and found a small note written in her mother’s familiar handwriting.

“Sarah Marie, you have a wonderful daddy and sweet little sister who love you very much. Even though I didn’t get to see you, I love you.”

John 11:25-26, Yeshua said to her, “I AM the Resurrection and the Life! Whoever puts his trust in me will live, even if he dies; and everyone living and trusting in me will never die. Do you believe this?”