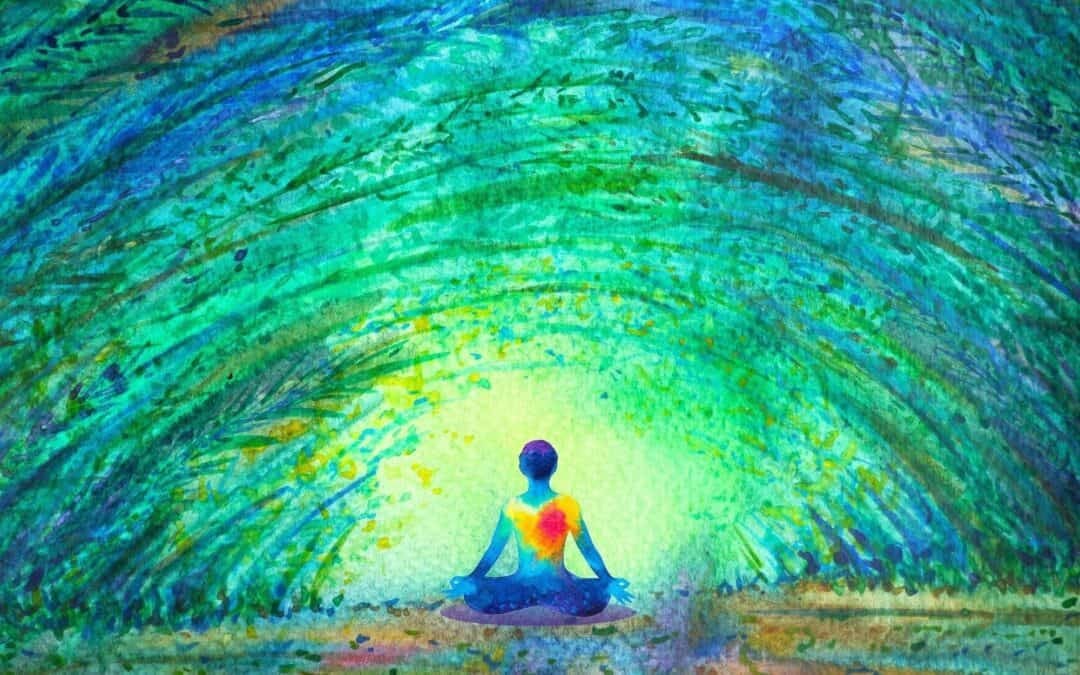 “Abortion is the dividing line for me as a Christian voter. A party that associates itself with infanticide can never have my vote.” Adriaan Jenkins

Why is this the one issue at which she draws the line? What about all the many ways our world supports actions that are directly or indirectly the cause of infanticide, genocide, and war crimes?

A dividing line of this sort implies there are “sins” to the right and left or above and below. What is it about this “sin” that makes it better or worse than all the rest? Is there a scale of sins of which I am unaware? If so, which transgressions are “worse” and which are “better” and where do I find this “sin scale” in the Bible?

I am well aware of the Ten Commandments but when did they become a sliding scale of offenses? And what qualifications determine the order from most sinful to least sinful?

Is Ms. Jenkins, and those who re-post her quote on their FB pages, aware of all that this limited and narrow-minded thinking implies?

Does it mean that habitual, pathological lying is okay within a political party? How about sexual assault? Is it permissible for us to elect a sexual predator as President? What about a political party that systematically dismantles environmental protections? Why is that issue not the dividing line? What can I get away with and still be voted into office? If the 2016 election is any indication, then apparently quite a bit.

“If Jesus had a gun, he’d still be alive today.” (as seen on a Bumper Sticker)

How and when did Jesus become associated with guns? Did I miss that verse in the gospels? When did Jesus become a card-carrying member of the NRA? Is the originator of this quote talking about the same Jesus that said, “Put your sword back into its place; for all those who take up the sword shall perish by the sword” in Matthew 26:52?

Can this gun-toting Jesus be the same one that spoke these words? “If anyone wants to sue you and take your shirt, let him have your coat also. Matthew 5: 40. Isn’t this person missing the point of Jesus’s death and resurrection in the first place? I guess his or her pro-gun preference takes precedence over the redemptive message of the gospels.

When did healthy debate between opposing points of view become vilified? When did either/or thinking become preferable to and/both logic? When did we, as a nation, move from pro-humanity to pro-American? When did hating someone because of their association with a political party become acceptable? I have friends that have said, “I hate Democrats.” Why?

I just fell down “the rabbit hole into a subterranean fantasy world populated by peculiar, anthropomorphic creatures” one of which asked me, “can you stand on your head?” while his headless body was precariously balanced atop his own.

Trying to figure out or argue with insanity only makes one insane as well, thus perpetuating the insanity. I can only point towards logical and reasonable implications and inferences.

Jesus did not enter into the apparent lunacy of his day and time.

I will defer to William Barclay from his insightful book, The Mind of Jesus to explain.

“He used the reductio ad absurdum. He was accused of casting out devils by the help of the prince of devils. His answer was: ‘How can Satan cast out Satan? If a kingdom is divided against itself, that kingdom cannot stand. And if a house is divided against itself, that house will not be able to stand. And if Satan has risen up against himself and is divided, he cannot stand, but is coming to an end.’ Mark 3:23-26. With one shrewd blow Jesus reduced the charge of his opponents to an absurdity.

He used the logical dilemma. He did not break out in railing rebuke against those who brought to him the woman taken in adultery. He simply said quietly: ‘Let him who is without sin among you be the first to throw a stone at her.’ John 8:7. He silenced his opponents by impaling them on the horns of a dilemma.

He used the argument a fortiori. ‘If you then,’ he said, ‘who are evil, know how to give good gifts to your children, how much more will your Father who is in heaven give good things to those who ask him?’ Matthew7:11.”

However well-intentioned the arguments of many of the current Republicans, Conservative Christians and those with similar extreme opinions are, their beliefs have originated within minds that see themselves separate from God. Until they examine the pain, hurt, prejudices, and conditioned beliefs in their hearts, very little for them will change. They will continue on a path towards an ever-hardening heart.

“Do not give in to discouragement, and do not lose hope.” (Pope John Paul II) This is what I imagine Jesus saying to those who have had abortions.

Jesus did not argue an “eye for an eye and a tooth for a tooth” with a gun in his robe. Jesus, with open hands and an open heart, said “But I tell you, do not resist an evil person. If anyone slaps you on the right cheek, turn to them the other cheek also.” Matthew 5:39

To all of us he says:

“For I am telling every single one of you, through the grace that has been given to me, not to have exaggerated ideas about your own importance. Instead, develop a sober estimate of yourself based on the standard which God has given to each of you, namely, trust.” Romans 12:3