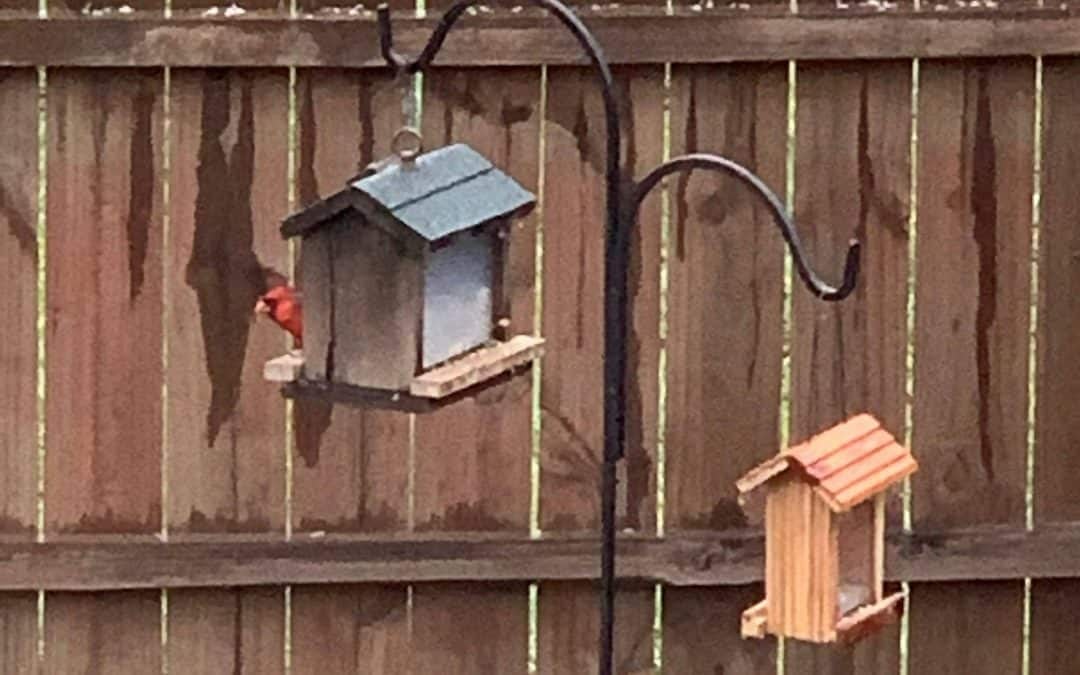 The home in which I grew up was a two-story brick colonial built after WWII, circa 1945.  As a youngster, I would purposely stand at the second story window of either the bedroom or bathroom, both of which overlooked the backyard, because it made me feel big.  The sixteen-foot-view seemed to me like 100 feet and I felt larger than life.

Even now as an adult I will intentionally sit in a chair I don’t usually sit in to feel and sense an internal shift.  Atticus Finch made this point to Scout when he said, “You never really understand a person until you consider things from his point of view—until you climb into his skin and walk around in it.”

I had just that opportunity last week when I witnessed several people who had absolutely nothing—literally nothing but the clothes on their backs—receive some badly needed supplies.  I was emotionally overwhelmed to the point of crying as I observed their expressions of simple, sincere gratitude and genuine joy.  I felt downright envious because I began to wonder if I have ever been that deeply and sincerely grateful.

My pastor says God has a special spot in His heart for “the least, the last, the lost and the lonely.”  Could it be because they exemplify what Paul says in 1 Thessalonians 5:18?  “In everything give thanks, for this is what God wants from you who are united with the Messiah Yeshua.”  Their child-like thankfulness was a stark contrast to my own indifference.  I have so much for which to be thankful and yet more often than not I feel like I take it all for granted.

But as I sit here in my office by the second story window overlooking the backyard and watch the birds at the feeder—a pair of Cardinals, Blue Jays, Finches—my heart is squeezed and tears slide down my cheeks.  I am in awe of God … who loves human beings, who created us in His image to love and be love.  Maybe I’m not as ungrateful as I imagine.