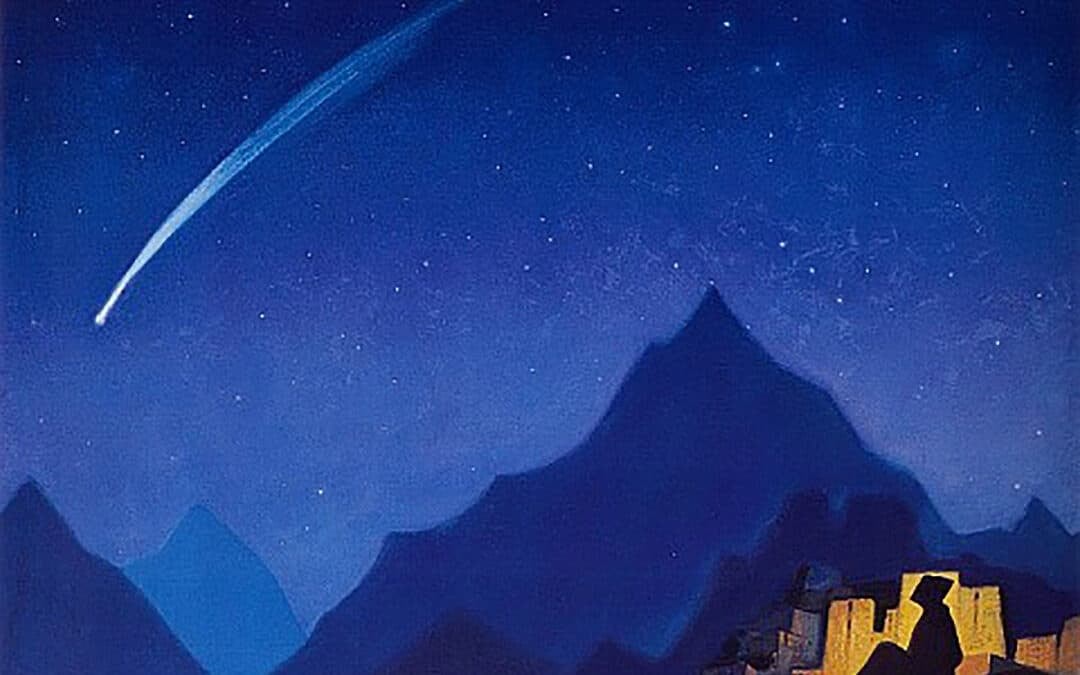 Am I missing something?

How can assorted Republican leaders still be refusing to wear masks? How can Representative Louie Gohmert (R-TX) assemble “his staff members to tell them in person he had tested positive” for the virus and still forbid them to wear masks?

How can people still refuse to believe that President Trump is racist after he tweeted the following?

“I am happy to inform all the people living their Suburban Lifestyle Dream that you will no longer be bothered or financially hurt by having low income housing built in your neighborhood…. Your housing prices will go up based on the market, and crime will go down. I have rescinded the Obama-Biden AFFH Rule. Enjoy!”

How can sending paramilitary forces to end peaceful protests NOT be seen as a form of tyranny?

How can people honestly believe the discredited lies of Dr. Stella Immanuel over the science-based facts of Dr. Anthony Fauci?

This short list does not even scratch the surface of all the malevolence that assaults us every day. The fast pace with which this chaotic spread of fear and disinformation attacks us is overwhelming; it feels like an endless, winless boxing match with Mike Tyson or Muhammad Ali.

I cannot look away or stop speaking out! To do so would simply be ethically irresponsible and injudicious no matter how much grief and despair I have felt especially in this last week.

Obviously, Trump is Putin’s puppet. Obviously, evangelical pastors, such as Franklin Graham, have dressed the wolf in sheep’s clothing and continue to protect and promote Trump as a pro-life voice, when he is clearly anything but pro-life, especially in the larger sense of the term. Obviously, President Trump is a pathological liar.

I simply do not understand how people cannot see President Trump for the evil that he so clearly personifies. Even as I write this, the words of Jesus are ringing in my ears:

He who has ears to hear, let him hear.

What am I missing?

To those who identify as Republican conservatives and/or Christian Fundamentalists, and especially to those who believe “Trump is the fulfillment of prophecy” prior to Christ’s second coming…

…do any true Christian teachings or honest Republican values, not to mention any of Jesus’s actual words justify racism, misogyny, homophobia, xenophobia, greed, selfishness, and utter disregard for the environment; or make supporting Trump’s re-election morally, ethically, and/or spiritually correct?

NO, not for anyone who truly believes the words, “Do to others as you would have them do to you.” Or these words, “One should never do something to others that one would regard as an injury to one’s own self.” Or these, “What is hateful to you, do not do to your fellow: this is the whole Torah; the rest is the explanation; go and learn.”

What is worse is that once people are so heavily invested in, indoctrinated by and identified with Mr. Trump and the ideology he represents, there is no reasoning with them. They do not seem to be capable of a sensible discussion.

This lack of openness and blatant disregard for caring and compassionate conversation with regards to solving complex problems is the real issue. This is what keeps me up at night worrying about my grandchildren’s future.

We are teetering on the edge a cataclysmic cliff and a vast majority of people are behaving as lemmings ready to jump, refusing to ask why.

Why do people think that helping the unemployed under the Heroes Act will make the jobless not want to work or pay their rent?

Why do people think it is acceptable to rescind the Affordable Care Act during a pandemic leaving over 20 million people without healthcare?

Why is it permissible to deregulate environmental laws designed to protect all life on this planet?

Burying your head in the sand is not working! What solutions do you propose?

Are you afraid of the messiness answering these kinds of questions engenders?

Could all of this be what Jesus was talking about in Matthew 7:13-14?

I am not questioning God. I am questioning the beliefs and delusions that appear to be informing the maniacal behavior of many of Her beloveds.

Am I missing something? I don’t know.

What I do know is that I don’t need to hear a presidential debate to make a decision about who I will be voting for in November.

The choice is absolutely and irrefutably obvious to me.