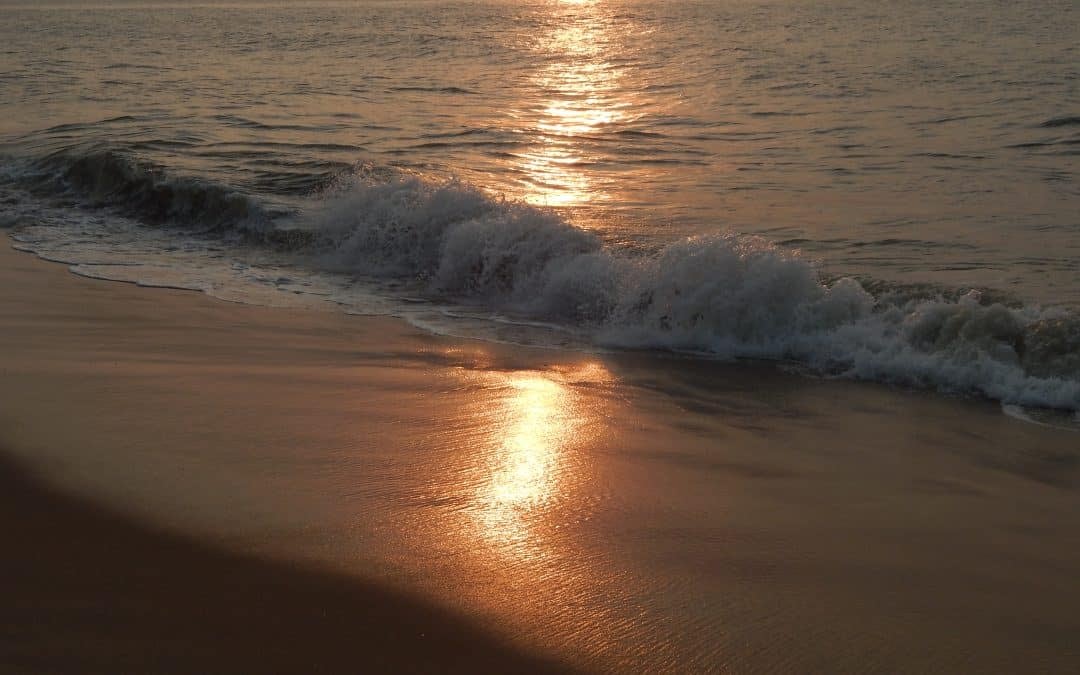 During my years as a teacher, two of my former principals and many colleagues described me as having the patience of Job—an Old Testament character known for enduring undeserved suffering.

Such was NOT the case today at the food bank where I volunteer one morning a week.

The time was near for me to depart anyway, so I quietly left yelling in my head, “how many times are you going to make that poor soul acknowledge that she doesn’t even have the resources to boil a cup of water?”

This particular volunteer is a perfectly pleasant person; humiliation was not her intent. I know she was just trying to be thorough; possibly she was having an off day, maybe she did not have the ability to infer (highly unlikely), or maybe she just wasn’t listening.

Therein lies the rub for me.

As an introvert, I have been repeatedly dismissed as shy, too sensitive and too quiet—as if there is something wrong with being quiet (or sensitive and shy, for that matter).

Or beloveds who think they know what I’m going to say and begin speaking before I have finished my thought—they are so busy thinking about how they are going to respond, they aren’t really listening to me in the first place.

Many verses in the Bible (a few here in no particular order) speak to listening and using words appropriately.

Proverbs 25:11–Like apples of gold in settings of silver is a word appropriately spoken.

James 1:19—Therefore, my dear brothers, let every person be quick to listen but slow to speak, slow to get angry.

Proverbs 10:19—When words are many, transgression is not lacking; but whoever restrains his lips is prudent.

Proverbs 15:28—The mind of the righteous thinks before speaking, but the mouth of the wicked spews out evil stuff.

Jesus had just cured a demon-oppressed man and the Pharisees were inciting that, “It is only by Beelzebub, the prince of demons, that this man casts out demons.” To which Jesus responds with several parables one of which is a tree being know by its fruit.

Even at face value, these verses from Matthew should give cause for pause.

I wonder . . . how different life would be if we truly took the time to speak sparingly and listen intently.