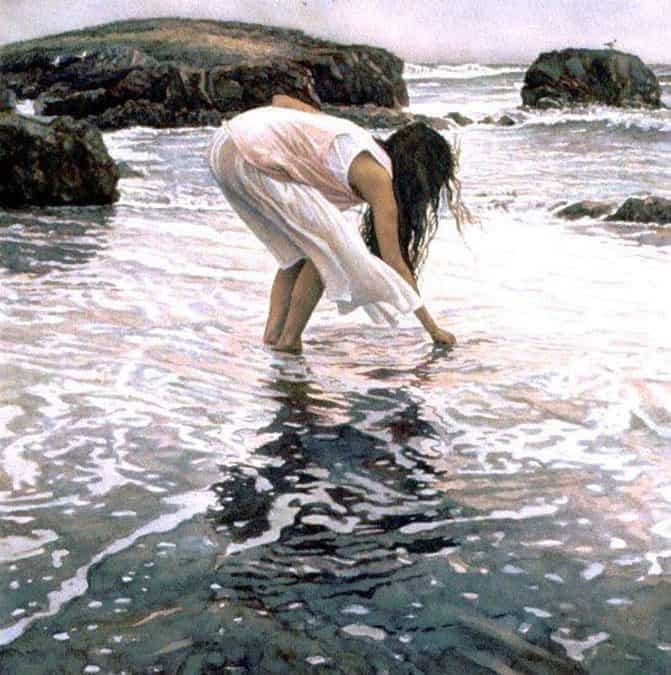 Of all the many things that bother me about the times in which we are living and of the President himself is the utter disdain for and ignominious labeling of opposing points of view.

What about this statement from the ‘Cowboys for Trump’ leader, “the only good Democrat is a dead Democrat,” and then his trying to explain it away within the context of perceived notions about, and judgements of, democracy? Shall we argue that the reverse of this sentiment is true instead? What is the purpose of such rampant and gross mischaracterizations, other than to distort with willful contempt and scorn the precept that all “men” are created equal?

I can’t help but believe this destructive factionalism is what George Washington foresaw when he warned against a two-party system in part with these words:

“All obstructions to the execution of the laws, all combinations and associations, under whatever plausible character, with the real design to direct, control, counteract, or awe the regular deliberation and action of the constituted authorities, are destructive of this fundamental principle, and of fatal tendency. They serve to organize faction, to give it an artificial and extraordinary force; to put, in the place of the delegated will of the nation the will of a party, often a small but artful and enterprising minority of the community; and, according to the alternate triumphs of different parties, to make the public administration the mirror of the ill-concerted and incongruous projects of faction, rather than the organ of consistent and wholesome plans digested by common counsels and modified by mutual interests.” George Washington (Farewell Address)

Has President Trump ever written or tweeted anything even remotely comparable to the above intelligent and thoughtful prose? Would he even be able to understand such brilliant elegance? A link to George Washington’s full Farewell Address is included below and, if read, will sadly further reveal, among other things, the abject stupidity and ignorance of President Trump.

Recently a friend posted on FB his frustration over the statement ‘defunding the police’ being described in the news cycle as a liberal idea. Why liberal? Can we not take the time to figure out what a statement means before we label it as right or wrong according to our beliefs and judgements? That is the problem, is it not? The root of all evil? Judgement? My judgement? Your judgement?

“Don’t judge, so that you won’t be judged. For the way you judge others is how you will be judged — the measure with which you measure out will be used to measure to you.” Matthew 7:1-2

This is not a suggestion; it is a command!

No wonder Jesus frequently said, “he who has ears to hear, let him hear.” Or as the saying goes, “We have two ears and one mouth so that we can listen twice as much as we speak.”

Seemingly, President Abraham Lincoln followed similar wisdom as Jesus’s when he selected political opponents as some of his cabinet members. Only a self-less ego is willing to listen for the truth in all apparent contradictory positions, so that she or he might determine a wise course of action.

We are all being called in these challenging times to self-examine, in other words question our own motives and beliefs, first of all, and then to begin to make some new value judgements very different from the ones our pasts have taught us. This is so because we as humans have now collectively come up against some very large scale, planet-wide human made contradictions that are destroying our very planet, as well as all our human and non-human societies. We are being asked by these large circumstances to make some very huge collective (and inclusive of all life) decisions about ALL of our actions, beliefs and judgements.

At the same time, all new judgements and decisions and even our understandable and sometimes empowering anger need to be understood as being about our own and each other’s circumstances and beliefs and actions, and not about people, otherwise known at least by some of us as Children of God. Whatever our beliefs may be, we are all equally human, and all creatures including humans are equally part of life on planet earth.

Along with the above bible quote we must not forget Jesus in the temple with the money lenders (bankers). He turned over their tables, but he did not pass judgement on the ones sitting behind the tables. He passed judgement on their beliefs and actions. In other words, it is judgements about each other (and all of life), judgements made in our beliefs of separation, that Jesus is talking about not making.

We are immersed in such judgements on a planet-wide scale now, and it is past time to begin to make new and different judgements, ones that allow for more spaciousness, almost like pathways, through which we may begin to free ourselves and each other of all of our deeply conflicted and destructive judgements founded in beliefs in separation.

For this to happen we must collectively begin to change what we believe.

I have in this and other writings judged and labeled that which I find offensive. Let me say that by doing so I have also sometimes separated myself from the truth of these and other beloveds. The truth of anyone and everyone (including President Trump) is they are a Child of God. Any ideology whether it calls itself liberal, conservative, or anything else, that makes or uses threats of violence or promotes conflicts of alienation (separation) is always and only a part of the problems we are now all collectively facing.

Rather than being so quick to defend our own identity, perhaps we should begin to join within a kind of synergistic energy that calls forth our collective and profound passion for healing and wholeness.

Written with an assist by John Fridinger