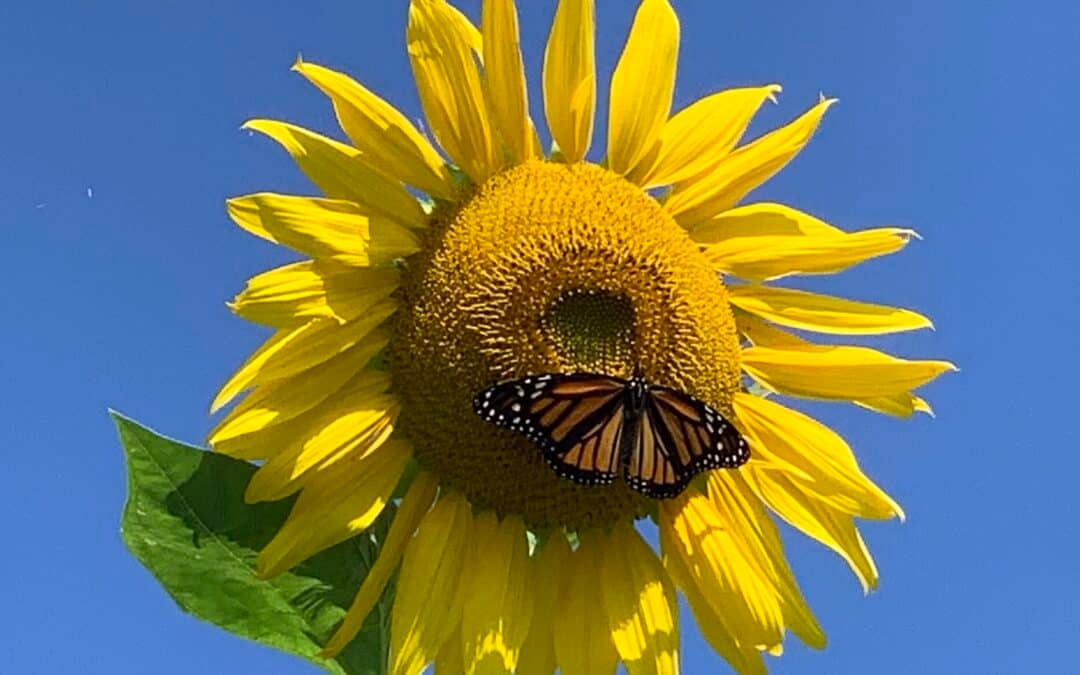 Contrary to what you or the readers of this letter and my past correspondence to you may think, I do not hate you.

I hate that you are president because of the unimaginable grief and overwhelming destruction you have caused to God’s beloveds and Her creation.

… which is why I have such a difficult time understanding your supporters and fans.

Your cruel and bitter comments, tweets, and speeches are clearly indicative of an ungodly, unholy, and vile hardened heart. Obviously, you are totally unaware of your own traumas and suppressed emotions you have been projecting on the United States and the world; which is all the more reason you are to be pitied, rather than mimicked, lampooned and parodied.

Perhaps this is why your words and actions resonate with so many people because, they too, are incapable of multidimensional and mindful thinking—more’s the pity.

This letter comes from wondering what I must look like to my friends who identify as Republicans and Conservative Christians. I know many of my posts have called into question their ideals and beliefs. I must appear to them as a left-wing, radicalized liberal when in actuality I identify more as an activist centrist, politically speaking.

If it is acceptable for this same person to call Senator Kamala Harris a “disaster,” or for another “friend” to say “I don’t like anyone from the left,” then why is my frustration over President Trump’s extremely questionable leadership inappropriate?

But isn’t it this exact kind of thinking altogether that is the true issue?

Absolutely nothing in this world can be resolved with a “this or that” mentality especially with regards to the complicated, serious, multifaceted problems we face as a nation. Valued and respected opposing points of view can work together for good; however, everyone loses when those on seeming opposite sides demonize one another.

In all of the above, my thoughts continually returned to Jesus hanging on the cross. One of his final prayers was, “Father, forgive them, for they no not what they do.” He held no grudge toward the very people that vilified him.

I am NOT comparing myself or anyone to Jesus.

I am asking instead, shouldn’t our default position be “I don’t know what I am doing” and go from there?

Seems to me this is where we are called to mindful and considerate spaciousness.

Human being, you have already been told what is good, what Adonai (the LORD) demands of you —no more than to act justly, love grace and walk in purity (humility) with your God.  Micah 6:8