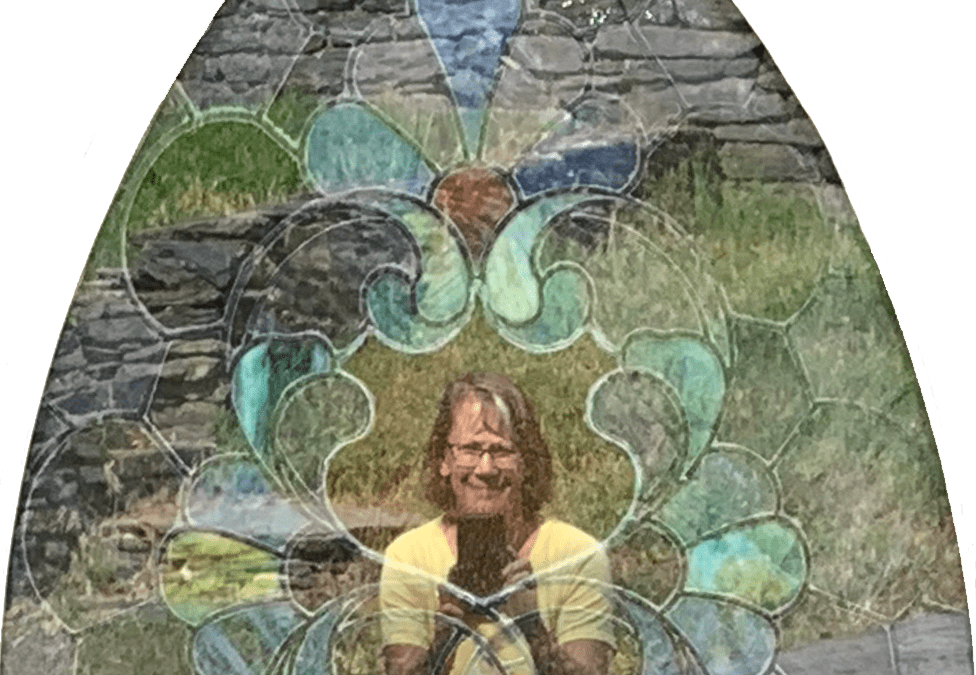 Within the last year or so, three beloveds–one being my father–have told me that they think I am courageous. Each time I was taken aback. I do not see it.

. . . my heart races, doubts assail me and I look for a way out by staying under the radar.

“Pray for my daughter. She’s walking to work.”

“That’s a long way, what happened?”

Imagining the worst that could happen to this beautiful and intelligent 17-year-old woman walking over six miles to work on shoulder-less roads and through sketchy areas, I hopped into my truck in search of her. Luckily, I found her not too far from her home and she willingly accepted a ride.

As we drove, she received a text from her mother, “Don’t come home.”

Even though my insides were in an uproar, I remained as outwardly calm as I could, so that I could support the daughter through this traumatic event. When I dropped her off, there were tears in her eyes as I gave her a hug.

After I got home, a text conversation with her mother made me realize how my fears had informed my friendship with her and how the advice I had given her over time was not completely truthful or helpful.

During some quiet time, I reflected on the gutsy girl who walked out of her house not knowing the outcome of her decision yet remaining true to herself.

“You better not get pregnant!”

I was barely 19 years old when my father called me to his office in the basement of our home and spoke those words to me–fearful himself, I’m sure.  I’d just started college away from home, was with my first serious boyfriend, and I was beginning to explore some alternative activities and ideas that were in direct contradiction to some of the conditioned ways I was raised.

My father’s stern and strict methods of discipline still left me fearful and confused but I was determined to “walk out the door.”

The rest, as they say, is history. (See my Home Page for some of the highlights.)

Gutsy and courageous? I don’t know, maybe. Will I still make decisions based on my fears? Probably, but hopefully less and less as I allow those fears to fall away in the light of God’s Love and Grace.

. . . it could be as simple as making the best hand with the cards I’ve been dealt.