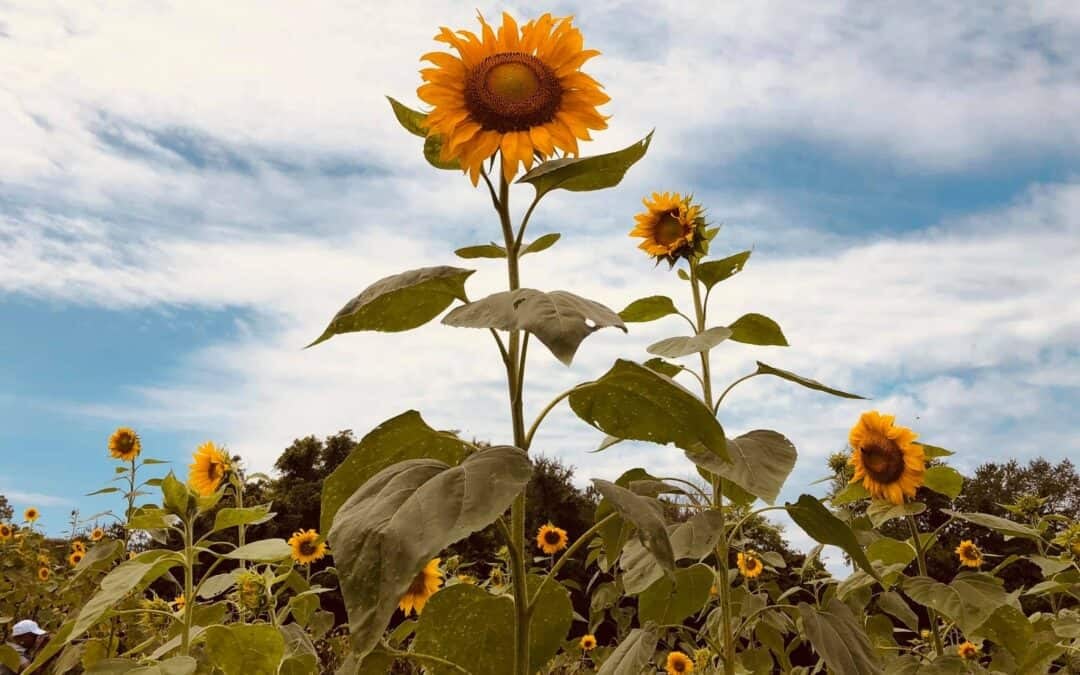 “Both North and South looked to God for meaning, and each side believed—with equal fervor and certitude—that God was on its side.“ Harry S. Stout

Feeling rather plucky, I took the MSN.com link to an article by The Hill, entitled “Billy Graham’s Granddaughter: Evangelical Leaders are Failing Us by Supporting Trump,” and copy/pasted it in the comment section of one of Mr. Trump’s posts on his FB page.

This is not the first time I have stepped out of my comfort zone, of flying under the radar, and making a ‘controversial’ comment. A person responded by writing one word, “Deceived.” I did think of replying, “yes, you certainly are” but thought my snarkiness was best left unsaid.

Who is deceived? Is she deceived or am I deceived? Or are we both deceived? If there had been social media during the Civil War, would Abraham Lincoln, Jefferson Davis, Ulysses S. Grant, or Robert E. Lee have been accused of being deceived? I wonder.

But more importantly, if someone is deceived, what is the deception?

“Jesus said repeatedly to defend the poor and show kindness and compassion to those in need. Our president continues to perpetuate an us-versus-them narrative, yet almost all of our church leaders say nothing,” Jerushah Duford

This statement seems perfectly reasonable to me. Where is the duplicity?

According to Mr. Stout and other historians, both the North and South believed God was on their side. Does God even take sides? If so, how does She decide who is right and who is wrong? If not, then why are we as a nation so divided?

God does NOT take sides, we do.

We may not be divided geographically—north and south–for this upcoming election, but it certainly appears we are extremely divided religiously and/or politically. If Mr. Trump is to be believed, everything wrong with the country is the Democrats’ fault. From the Government sites I researched, it seems the failure is with the Republican led Senate, namely Mitch McConnell. Have I been deceived by reliable and trustworthy sites, or have others been deceived by the “completely unbiased” Fox News, Breitbart or Prager University?

Back to my original question, who is deceived?

All of us, unless we remember otherwise!

Because “in the beginning” humanity believed the lie that we are alienated/separate from God. As long as we continue to believe in this illusion, the more deluded we will become and the “us-versus-them narrative” will continue unabated.

“For I am sure that neither death nor life, nor angels nor rulers, nor things present nor things to come, nor powers, nor height nor depth, nor anything else in all creation, will be able to separate us from the love of God in Christ Jesus our Lord.” Romans 8: 38-29

… or everyone else, for that matter.

Shouldn’t this knowing be the fundamental justification for all our decisions?