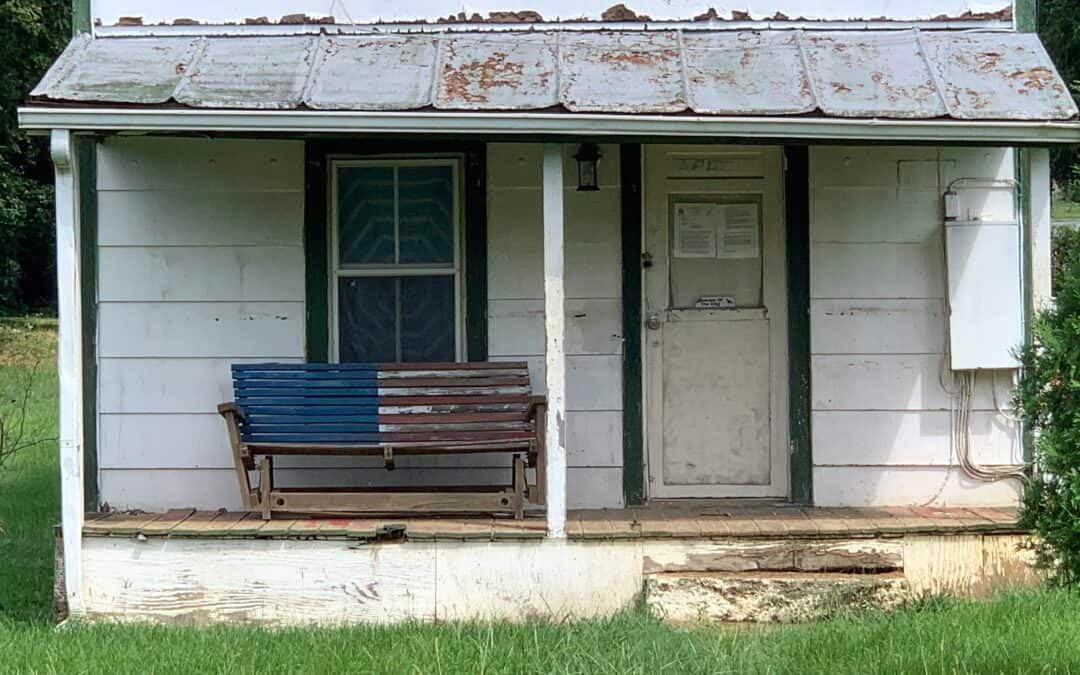 “I’ve never been happier about being a Canadian.”

I received this text message from a friend this morning to which I replied:

“And I’ve never been sadder to be an American.”

Before I even received her text, I woke up crying. I did not watch the debate between Mr. Biden and Mr. Trump. Too much seemed to be at stake, so I prayed. I did not need to watch what I knew would be a loathsome and spiteful performance by Mr. Trump.  My friend’s uncharacteristically insensitive comment only added to my grief and quite frankly made me feel angry—no, not just angry … F***ING pissed off!

I could not imagine what would cause her to be this flippant.  I do not know the circumstances surrounding her citizenship status and have never thought to ask. I never saw her as “Canadian.”  I thought we were beyond labels. Our friendship is based on a spiritual kinship of caring for all God’s beloveds. We have discussed politics and share the same progressive bent, but her statement felt like she was kicking me when I was down.

In what identity of separation did I appear to be caught?

Her sentiment seemed to be lacking in awareness, compassion and kindness. What does one say when tragedies happen anywhere around the globe? When the building exploded in Syria, would one say “I’ve never been happier about being a (fill in the nationality)?” Does one think one’s citizenship or lack thereof will save him or her from dying of COVID? Would anyone really state he or she is glad to live on the east coast of the US while the west coast is awash with devastating conflagrations?

This is the problem! Too many people continue to see through the eyes of judgement and condemnation, as if one nationality, or ethnicity, or religion, or gender or any imagined identity of separation is better or worse than another—they are all delusional anxieties. Tragically, the US has a “leader” who inflames those labels of separateness and alienation to his demonic-like pleasure.

I prayed for the choice that is before us and how our nation will move forward after all the votes are counted.  This 2020 US election is not about making America great again.  God forbid.   This election is about reducing/eliminating world wide suffering because Trump, like any despot, is utterly unaware of the interconnectedness of all of God’s creation.

My tears were a mixture of many feelings–tremendous relief that the debate was over. I was unaware of how much tension and disquietude I was holding within my spirit.  Millions of lives quite literally hang in the balance as we await the results of this upcoming election.  Another feeling was doubt. Can the hardest of hearts be softened? Can blind eyes really be opened? Can ignorant minds be unlocked? I do not know.  I am heartbroken and bewildered that any American needs to be convinced that Trump is not fit for office.

Mostly I cried because it is all so painful. We are a nation in mourning. Hell, we are a world in mourning and the last thing we need is a bully kicking sand in our face.

In the meantime, I’m going to talk to my friend, I’m going to celebrate the little things in life, and I’m going to keep doing what I’m doing—listening, praying, grieving, healing, being …

… that is more than enough for the times in which we are living.

I already voted, that was easy!