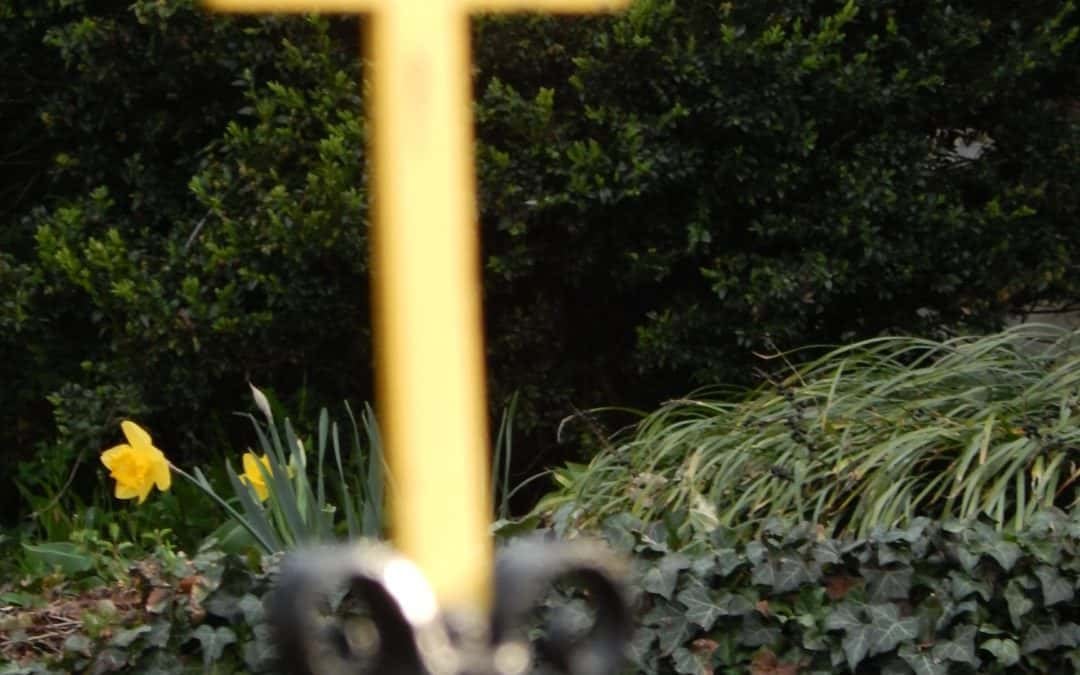 Your continued support of Mr. Trump is ungodly, immoral, unholy, dishonorable and corrupt; not to mention just plain inexcusable!

What is wrong with you? Do you really not see the truth of who and what Mr. Trump really is?  He has absolutely no sincere interest in defending the free expression of religious faith or safeguarding the rights of unborn children, whatsoever! You are of no consequence to him. He is and has been using you and the faith you profess to gain and maintain corrupt power and unscrupulous control.

You keep defending a man who has committed multiple crimes against women, treason and sedition against the federal government of the United States and genocide against the American people and the world. To say nothing of money laundering, fraud, tax evasion, and who knows what other heinous crimes he has performed.

Mr. Trump is one of the most morally bankrupt individuals in all of history. If I believed in a literal interpretation of the Bible, I would say you are the false prophet touting the wonders and accomplishments of the antichrist.

In a recent Newsweek article, you claim:

… the U.S. is entering a “dark winter” not just because of COVID-19, but because God is “turn[ing] his back” on a country with deteriorating morals.

If that is the case, you certainly share in the blame, considering your apparently unswerving subservience to a pathological liar and what appears to be a willful misunderstanding of biblical teachings as well as God.

How could God who is everything ever turn His back on Himself? It is simply not possible. Jesus maintained as such:

Jesus never turned his back on anyone, not even the pharisees, sadducees, or teachers of the law. He reserved his harshest words of criticism for them (see the book of Matthew, chapter 23) because, like you, they were all about appearances, pride, and hellfire judgement. Yet his interactions were always Truthful and Loving, all the while he reminded everyone to “act justly, love mercy, and walk humbly” with God.

Literally speaking, who turned who’s back on whom in the Garden of Eden? Didn’t Adam and Eve turn their back on God? What was God’s response to their betrayal?

Genesis 3: 8-9 Then the man and his wife heard the sound of the LORD God as he was walking in the garden in the cool of the day, and they hid from the LORD God among the trees of the garden. But the LORD God called to the man, “Where are you?”

Where are you is a far cry from what you propose about God’s behavior. Yes, there were consequences to their choices. However, even after God sent the pair out of the garden, He spent the remainder of the Torah and Christian Old Testament wooing mankind into relationship with Himself. Over and over again God is met with resistance and duplicity.

Every sincere and thoughtful examination of the Bible reveals God as lovingly seeking shared awareness with Her creation. Always!

For God so loved the world that he gave his only and unique Son, so that everyone who trusts in him may have eternal life, instead of being utterly destroyed. For God did not send the Son into the world to judge the world, but rather so that through him, the world might be saved. John 3:16-17

Where is the back turning?

← Agents of Healing Too I Love My Dad →