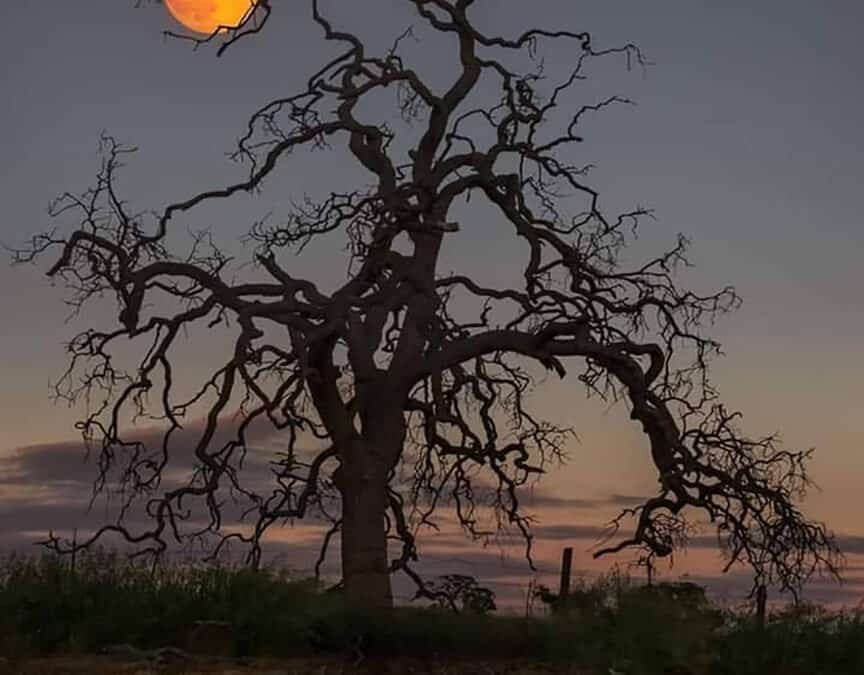 I believe in God, the Father almighty,
creator of heaven and earth.

I believe in Jesus Christ, his only Son, our Lord,
who was conceived by the Holy Spirit,
born of the Virgin Mary,
suffered under Pontius Pilate,
was crucified, died, and was buried;
he descended to the dead.
On the third day he rose again;
he ascended into heaven,
he is seated at the right hand of the Father,
and he will come to judge the living and the dead.

I believe in the Holy Spirit,
the holy catholic Church,
the communion of saints,
the forgiveness of sins,
the resurrection of the body,
and the life everlasting.
Amen.

I eagerly integrated the two subjects with high student satisfaction and enthusiasm.

One of the more mundane aspects of English/Language Arts is punctuation. In hindsight, I think I would have creatively used Music and/or singing to teach punctuation–at least for comma usage, anyway. Like reading aloud, when you are singing, the comma is where you take a breath between phrases creating a sound of unison between the choral members.

I have recited, prayed and meditated on the above creed many times during my life. Still, it was only several months ago that a particular comma caught my attention. Different variations of the creed sometimes have a period or a semi-colon in the one spot that has sparked my curiosity.

The unique interval, to which I am referring, lies between ‘born of the Virgin Mary’ and ‘suffered under Pontius Pilate.’

Within that short breathing space, Jesus lived his life!

Feeding the poor, healing the sick, ministering to the disenfranchised, befriending disciples, training apostles, teaching–and that’s just what’s recorded in the Gospels, much of which focuses on the last three years of his life!

Jesus did many other things as well. If every one of them were written down, I suppose that even the whole world would not have room for the books that would be written.

The Creed in and of itself is a monumental undertaking to summarize one’s faith; it hardly seems fair to honor all that Jesus did with just a comma.

But maybe that’s the point.

It’s not so much about what we believe to be true, but how we Live. James 2:19 says: You believe that there is one God. Good! Even the demons believe that—and shudder.

The Greek word for shudder means to “tremble convulsively, as from fear or excitement; an almost pleasurable sensation of fright.” A ‘pleasurable sensation of fright’ seems to point to perverted believing. The most perverted belief I can ever imagine is believing that I am or could ever be somehow separate from God. I’ve said it before and I’ll say it again, it’s just not true!

I have lived nearly twice as long as Jesus lived and yet I hardly doubt that the deeds of my life would fill one book much less enough books to fill “the whole world.” However, giving attention to that grace space when I recite the Apostles Creed helps me see and live differently.

I have come to love that comma.

That comma is where I can have my doubts which are “the essential ingredient in the evolution of (my) faith from “orthodoxy” or right belief to “orthopraxy” or right way of life.” (Brian McLaren/Richard Rohr)

He told them another parable: “The kingdom of heaven is like a mustard seed, which a man took and planted in his field. Though it is the smallest of all seeds, yet when it grows, it is the largest of garden plants and becomes a tree, so that the birds come and perch in its branches.” Matthew 13:31-32

Could the kingdom of heaven be like a comma?

← Out of Step Super Fantastic →