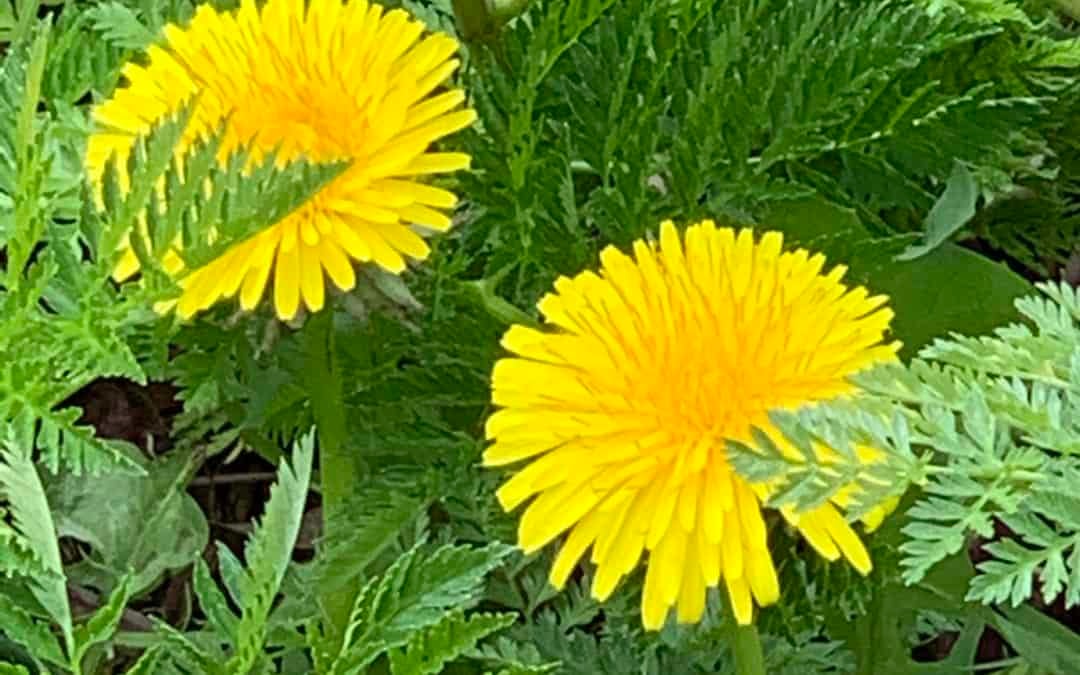 She was sitting at a table by herself in the fellowship hall of the church I attend.

I purchased the altar flowers in remembrance of my parent’s wedding anniversary—what would have been 67 years. Bright yellow Zinnias, deep red Carnations with lavender Asters completed the lovely arrangement which was a perfect blend of mine and my mother’s favorite colors.

Christ spoke to me as she was finishing her microwaved beef stew meal. She said her daughter’s favorite color was yellow and that she had died in the last year.

I could tell in her longing expression, she wanted one of the Zinnia’s but did not want to ask. I was going to give her one anyway. When I handed her the flower, I told her the bouquet was for my mom who had died. She asked how long ago my mother had passed and I said five years.

Thinking the moment had passed, I began to walk away. Christ was not finished with me, however. She called me back, “come here.” I did. She reached for my hand and I accepted hers.

Care-worn wrinkles adorned her face and hands, dirty fingernails and a weathered sweatshirt graced her frame along with garlands of bedraggled hair—I wondered about the life she had lived and was living.

Once our hands were clasped, she closed her eyes and began praying. Because I did not want to miss a moment of this sacred awareness, I kept mine open, watching and listening.

There was no “Gracious God” or “Heavenly Father” beginning. Her prayer was not punctuated with any “thee” or “thou.” No “we just ask,” no promises were made, no sin was mentioned nor forgiveness requested. In fact, the only thing she asked for was for God to bless me and that she, herself, had lost her mother in 2007. Some of her softly spoken words sounded like reverential mumbling. There wasn’t even an “amen” at the end; just a very gentle shake of my hand and her eyes opened.

A good-bye, a thank you—as I was leaving, I glanced back, she seemed lost in sweet memories staring at her flower.

No sermon, no invocation, no hymn that I heard that Sunday morning touched me as deeply as Christ did in that very brief, yet timeless instance.

I cried most of the way home—not sad tears, or happy tears—just tears of realization at how holy beautiful is Christ and how precious is all of Life.