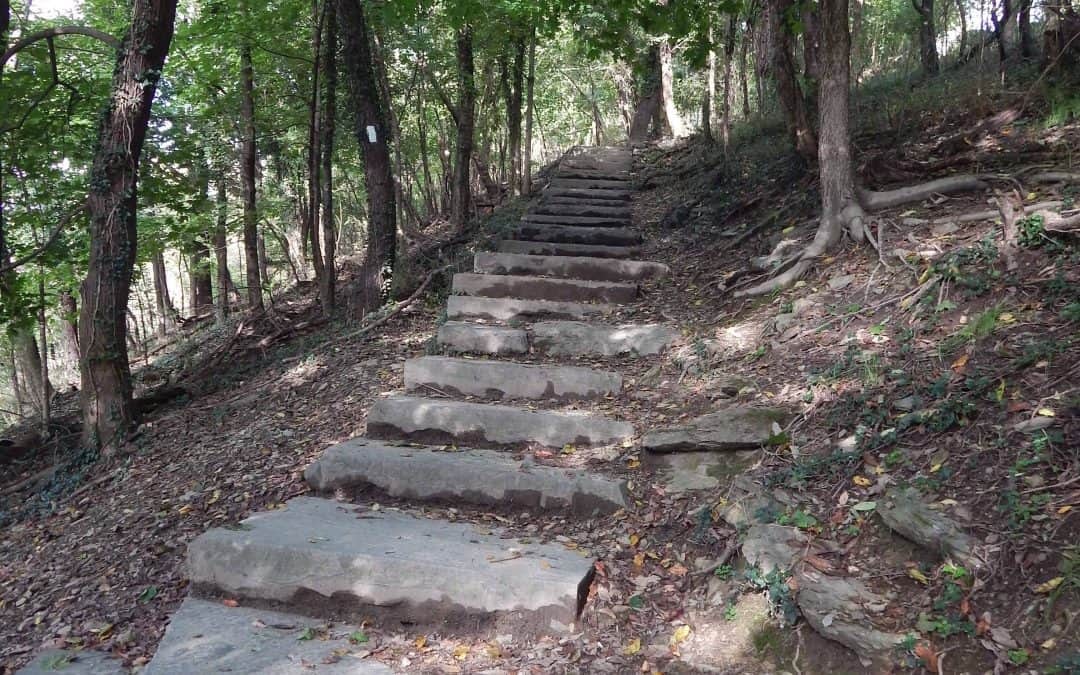 When did complaining get such a bad reputation?

I recently saw a meme on Facebook that left me bewildered. I don’t remember the complete tagline; something like “this is what happens when you complain.”

Above it was two side by side pictures of Jesus seated next to a person on a park bench. In the first photo Jesus is dressed in his oft seen attire of his time period, clean and whole; listening intently. However, in the second, he is stripped (except for his loin cloth), crown of thorns on his nodding head, multiple lash marks about his body, bleeding profusely.

I guess the meme creator means to infer when we complain we re-crucify Christ.

What a horrifying thought!

Wouldn’t that negate his final statement, “It is finished?” Wouldn’t his resurrection become null and void? Wouldn’t all hope be lost with a single complaint? Wouldn’t our conversations with God become full of trite and meaningless gratitude platitudes? Wouldn’t superficial exchanges become the norm?

I’m not advocating complaining for the sake of complaining; certainly no one enjoys being around a sour puss.

I am suggesting that memes like the one described may make one reconsider being open, honest and genuine when expressing his or her feelings to the Creator.

The Old Testament prophet, Habakkuk, sometimes called the complainer, wrestled strenuously with God’s decision to use the Babylonian Empire to punish Judah’s sins. Then with a change of heart he magnifies the Lord,

“For even if the fig tree doesn’t blossom, and no fruit is on the vines, even if the olive tree fails to produce, and the fields yield no food at all, even if the sheep vanish from the sheep pen, and there are no cows in the stalls; still, I will rejoice in ADONAI, I will take joy in the God of my salvation. ELOHIM Adonai is my strength!” (3: 17-18)

Throughout the book of Psalms, David passionately assails God with all his doubts, fears, and anxieties. Yet, in the very same book, he fervently praises God for His goodness, grace and mercy.

Surely of all people in the Bible who had a right to complain, it was Job. He lost all his wealth, his health and his family in one fell swoop and was left with an impatient wife who said, “curse God and die.” To add insult to injury, three of his supposed friends told him his loss was his fault because he sinned.

In his despondency, Job vehemently moaned, wailed and grumbled to God (or maybe I should say he sincerely articulated his pessimistic perspective) and yet the only thing that God chastised Job for was his ignorance, not his complaints.

This must be why Peter says, “Throw all your anxieties upon him, because he cares about you.” (1 Peter 5:7)

Authenticity with God seems to inspire a humbled cathartic experience.

I can live with that.