I can’t stand watching the news. To be honest, I don’t know who to believe any more concerning any news stories—particularly political ones; and the sniping and nastiness that occurs on social media makes my heart hurt. Blacks hating whites, whites hating blacks; gay, straight, and transgender hatred; Democrats against Republicans against Socialists and vice versa; sexism; pro-life versus pro-choice; this label against that label . . . and on and on and on. The whole world feels like it is spinning out of control.

Where did all the love go?

But then I read a chapter or verse in the Bible that strikes a chord within, have a WOW moment and Peace returns.

I was reading in Deuteronomy this morning, one of my favorite books in the Bible. Oh, I might as well confess, any book in the Bible that I’m reading at the time is my favorite book. By the time I’ve read through Exodus, Leviticus and Numbers into Deuteronomy, I am so awestruck by Moses–he’s become my best friend–(spoiler alert) that I cry when he dies at the end without getting to enter the Promised Land.

Anyway . . . what inspired me this day were verses out of chapters three, four and five where Moses is retelling the Exodus story—a review and summary, so to speak, of their (the Israelites) journey thus far. What follows are the verses that caught my attention:

You approached and stood at the foot of the mountain; and the mountain blazed with fire to the heart of heaven, with darkness, clouds and thick mist. Then ADONAI spoke to you out of the fire! You heard the sound of words but saw no shape, there was only a voice . . . do not become corrupt and make yourselves a carved image having the shape of any figure—not a representation of a human being, male or female . . .Watch out for yourselves, so that you won’t forget the covenant of ADONAI your God, which he made with you, and make yourself a carved image, a representation of anything forbidden to you by ADONAI your God . . . You are to have no other gods before me. You are not to make for yourselves a carved image or any kind of representation of anything in heaven above, on the earth beneath or in the water below the shoreline . . .

Why is God so concerned with his people making carved images?

My pastor said, “this image—humankind—testifies that God is here!”  He went so far as to say that being the image of God is a “calling.”

Do you hear it?

John Newton’s words in the hymn “Glorious Things of Thee Are Spoken” declares it so beautifully, “God, whose word cannot be broken, formed thee for His own abode.”

My pastor was cultivating this with his message Sunday entitled “Image Sharing.” He challenged us by saying that we re-present God by the way we live and act; would someone looking at us say, “now there is what God looks like.” He closed with a story that ended with, “if God is bigger than we are and God lives in all of us, shouldn’t He show through?”

All the labels that we thrust upon ourselves and others are “carved images” that only serve to separate us from each other and from God.

If you aren’t a Christian or don’t believe in God, then allow the words of Rumi to en-lighten your hearing and seeing.

When someone criticizes or disagrees
with you, a small amount of hatred
and antagonism is born in your heart.
If you do not squash that out
at once,
it might grow into a snake,
or even a dragon. 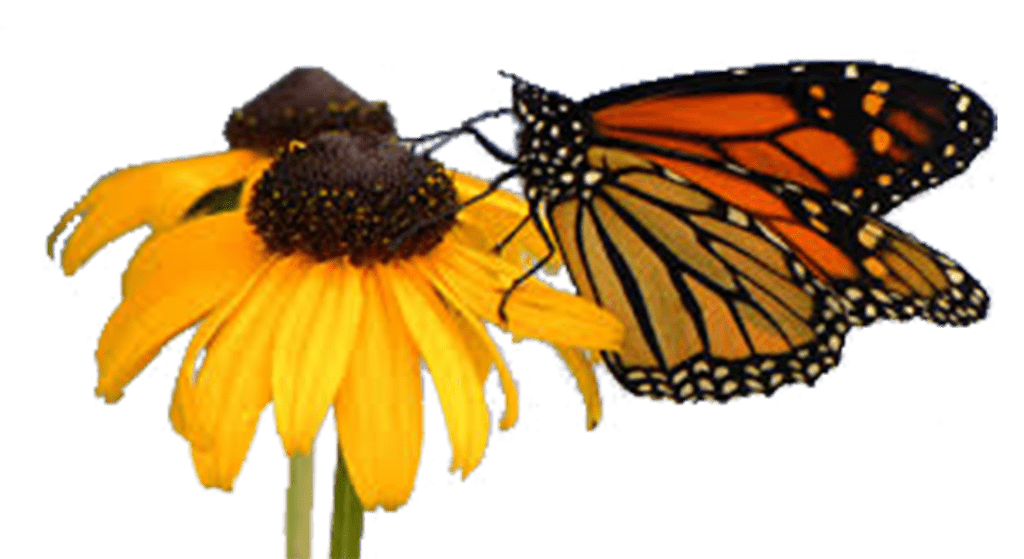 << Click on image to see in light box, off to close…