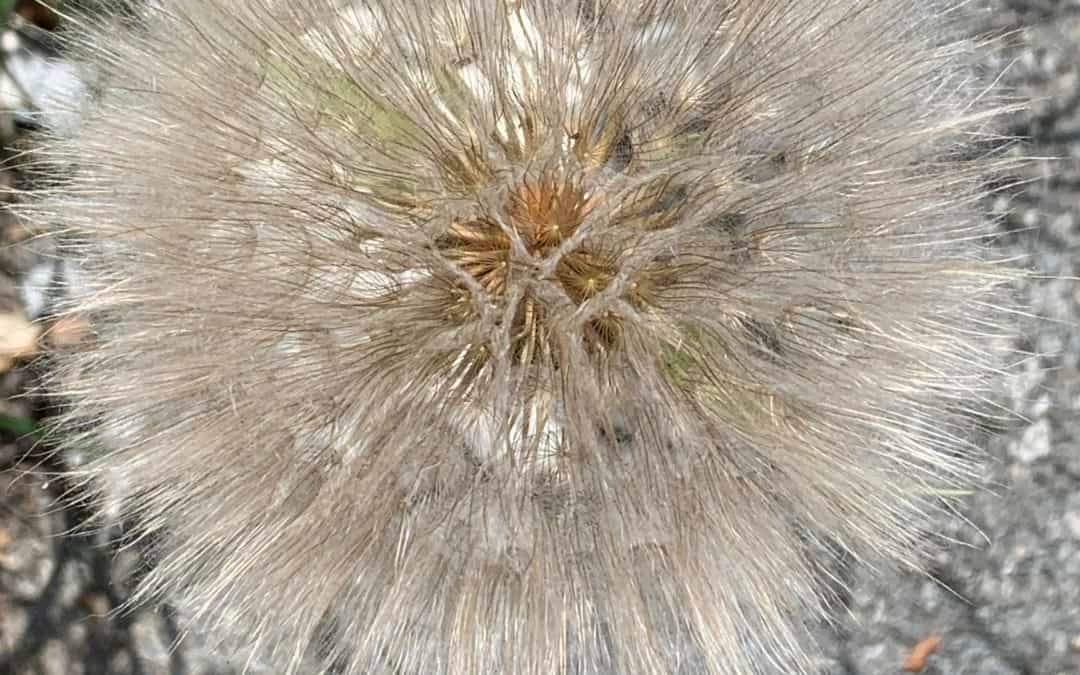 I had a favorite aunt who, up until the day she died six years ago, believed we were living in the “last days.” I find myself wondering the same; especially when I read the book of Matthew in the New Testament, chapters 24 through 26, and compare it to the current world circumstances.

In different translations of the Bible, the headings of these particular chapters are titled “Signs of the End of the Age,” “The Coming of the Son of Man,” and “No One Knows That Day and Hour.” I have read these and other similar chapters in both the Old and New Testaments. I do not have a clearer understanding now of “the end times” then when I read these scriptures the first time.

“the end times” as Jesus might have been pointing to is always ongoing timeless here and now? And yet, recognizing that the destructive nature of human beliefs in separation no longer just affect regions but is now destroying the whole planet wide web of nature, balance and life we truly are not separate from… And so for those who identify with form and bodies it does seem like the end, so to speak… Yet as always the opportunity is to see more and more clearly what we are not, and in that seeing realize what we are, more and more…

What gives me hope, though, is that with every ending is a new beginning. The process of transformation and renewal is continual and ongoing—from everlasting to everlasting, from Alpha to Omega.

My present ponderings have been aroused by the deeply troubling events on Monday, June 1. I watched peaceful protestors incur violence at the hands of law enforcement officers, in order for the president to have a photo opportunity in front of St. John’s church in Washington, DC.

I concur with Bishop Mariann Edgar Budde . . . “I am outraged.” She also said, “The president did not pray when he came to St. John’s nor did he acknowledge the agony of our country right now.”

She went on to say:

“One of the responsibilities of people of faith is to know the context of superficial acts. When I say superficial, I don’t mean insignificant, but the ones that are right on the surface. We need to understand the deep-rooted causes of these things . . . If we don’t understand the context, we miss the opportunity to be agents of healing.”

My pastor frequently quotes NT scholar Ben Witherington III who says, “A Scripture without context is nothing more than a pretext for whatever we want it to mean.”

‘Context’ made me think of the story of the Good Samaritan in Luke 10: 25-37. I include it here in its entirety.

But wanting to justify himself, he asked Jesus, “And who is my neighbor?” Jesus replied, “A man was going down from Jerusalem to Jericho, and fell into the hands of robbers, who stripped him, beat him, and went away, leaving him half dead. Now by chance a priest was going down that road; and when he saw him, he passed by on the other side. So likewise a Levite, when he came to the place and saw him, passed by on the other side. But a Samaritan while traveling came near him; and when he saw him, he was moved with pity. He went to him and bandaged his wounds, having poured oil and wine on them. Then he put him on his own animal, brought him to an inn, and took care of him. The next day he took out two denarii, gave them to the innkeeper, and said, ‘Take care of him; and when I come back, I will repay you whatever more you spend.’ Which of these three, do you think, was a neighbor to the man who fell into the hands of the robbers?” He said, “The one who showed him mercy.” Jesus said to him, “Go and do likewise.”

Certainly, this parable quite clearly answers the question, “Who is my neighbor?”

The Jews and Samaritans hated each other; it was a hatred rooted in Israel’s history 700 plus years before Jesus ever told this story. Sounds relatable to our own history, does it not?

I find the actions of the Samaritan man remarkable! He did not ask “the man” his political, cultural, sociological or theological views before rendering aid. He treated and bandaged the man’s wounds, put the man on his own animal, took him to an inn where he continued to take care of him, gave money to the innkeeper so the man could continue to rest and recover, AND promised to repay the motel owner for any other expenses incurred in the care of the man.

In spite of their differences, the Samaritan loved him. He was an “Agent of Healing.”

Within and through the limitlessness of this healing, transformation and renewal abound because we are all “agents of healing.” This is our calling! This is our purpose!

I do not expect you to agree with me on politics or anything else for that matter, but I do hope you will love me as I love you. Disagreeing with one another and blatantly ending any conversation gets us nowhere. But disagreeing within the framework of love, mercy, and compassion . . . this is where real listening, sharing, problem-solving, and consensus can occur . . . if only we will “go and do likewise.”