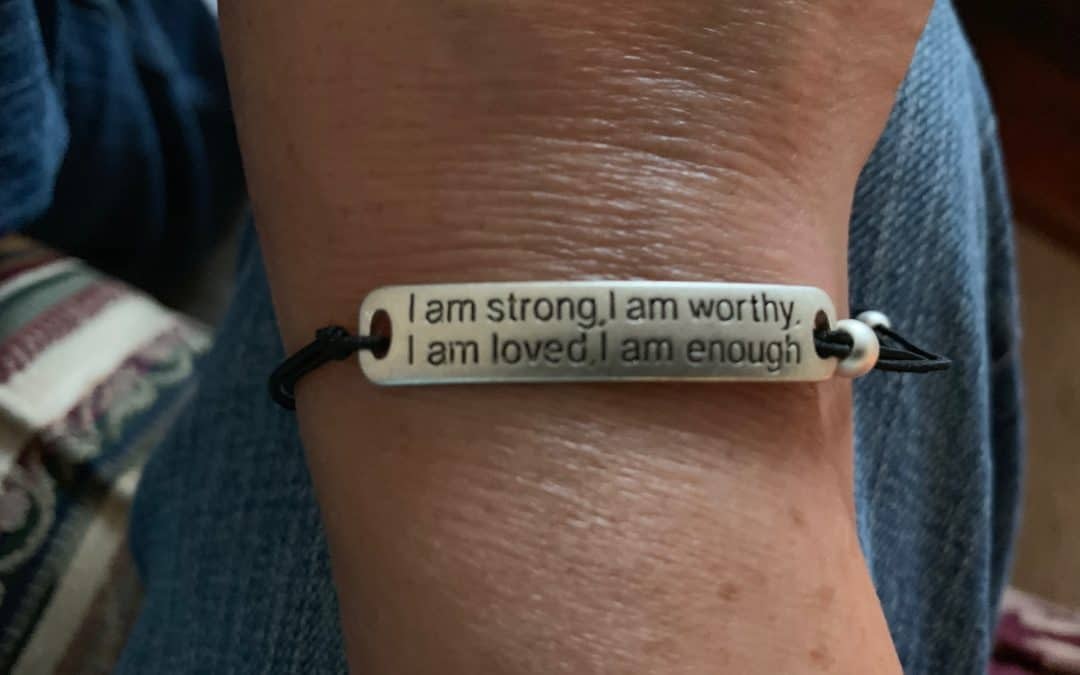 There is no way of getting around it, this post may offend you; particularly if you are a white man or more to the point an old, white man. But before you get your panties in a twist, I hope you will hear me out.

At the end of the last school year, my then third-grade granddaughter came home from school excitedly telling me about the women in history her class had been studying in Social Studies. She herself was reading two books—one about Rosa Parks and the other about Malala Yousafzai, a Pakistani activist.

My granddaughter’s genuine dismay was evident as she quizzically yet eagerly said, “Women couldn’t do everything then that they can do now.” This led to a brief, age-appropriate conversation about how women are still working towards equal rights; at which point she said, “I’m not sure I want to be President because some people wouldn’t like the decisions I made.” (All the more reason for her to run, I would say.)

I told her about the National Women’s Hall of Fame in Seneca Falls, New York, that is dedicated to, in their words, “Showcasing great women . . . Inspiring all!”

Since I had been wanting to go there and since this seemed like a golden opportunity, I asked her if she would like to go with me to which she responded with an enthusiastic “yes!”

On the drive there, we talked about some of the women who were enshrined in the Hall of Fame like Eleanor Roosevelt, Harriet Tubman, and Amelia Earhart—to name just a few—and their contributions and accomplishments. As we rode, we further considered what these women had in common. I am quite pleased to say my oldest grandchild surmised that these women all saw a need or problem and were willing to unselfishly and with great endurance put their energy into its solution.

Then she asked “THE” question: why have women had such a difficult time getting equal rights?

To be honest, I was surprised (which I should not have been) she comprehended enough to ask such an astute question. My mind scrambled to decide how to express the unimaginable years of oppression into suitable language.

Unfortunately, the words “white men” popped out of my mouth.

Since my mother died, it has become my habit to go to breakfast with my father before church at an establishment he and my mother frequented before her passing. This Sunday morning, I was one of two women among the other eight or so old, white male patrons. The two servers were women as well.

Towards the end of our meal, one gentleman upon leaving asked another gentleman, “What’s your sermon on today?” to which he responded, “ornery women.” I reacted by saying out loud with a disdain-filled voice “that’s hilarious.” My response went unnoticed, save my father, as another gentleman joined in the raucous discourse with “There are two times men don’t understand women—before marriage and after marriage.” My emphatic “men don’t understand us” was drowned out by uproarious laughter. Regrettably my comeback was not as clever as it could have been; perhaps “and whose fault is that?” Instead, my anger and frustration at this “boys will be boys” one upmanship mentality overwhelmed me.

. . . like 16-year-old Greta Thunberg, a Swedish student who is calling for “immediate action to combat climate change” . . .

These future Women Hall of Famers and so many others are pointing towards what Thomas Aquinas so eloquently and succinctly spoke of . . .

“To will the good for the other.”

. . . to love others as if our very own life depended upon their survival . . . which it does!

This kind of love is not always pretty, and it can be quite messy, but it is absolutely and unequivocally necessary!