Between Shades of Gray

Between Shades of Gray

In the latter years of my career, I taught sixth grade Social Studies. One of the approaches I took was to integrate novels that coordinated with each particular historical era.

For example, After the Dancing Days by Margaret Rostkowski is a narrative set in the mid-west after WWI and prior to the Roaring Twenties in which the main characters deal with the misfortunes of returning wounded soldiers–it is an excellent read!

To examine varying viewpoints of WWII, two novels I used were Sadako and the Thousand Paper Cranes by Eleanor Coerr (an outstanding book) and Between Shades of Gray by Ruta Sepetys. The first examines the life of a young girl “diagnosed with leukemia from radiation caused by the atomic bombing of Hiroshima.” The second exposes Joseph Stalin’s “cleansing of the Baltic region” when he killed “more than twenty million people” from the Baltics states of Lithuania, Latvia, and Estonia.

I was lucky that I taught when I did, because I am certain that the choice of these novels—especially the second–would have put me in the hot seat considering our current political and social climate towards teaching and exploring ideas that could possibly make our children ‘feel bad.’ When my students and I read these stories, we discussed what was happening and why and had great conversations from differing points of view, and you know what happened?  My students showed great compassion, empathy and respect towards each other throughout the process.

And maybe, just maybe, a seed was planted to carry those attitudes forward into adulthood.

To be honest, I am surprised that Between Shades of Gray has not shown up on a banned book list. Since many in our culture do not want our children to learn about the holocaust where six million Jews and five million others were killed, why would they want them to learn about the 20 million plus folks annihilated by Joseph Stalin?

Additionally, there are several sensitive incidents regarding how the evacuees were treated by their captors. We—my students and I–considered those parts with tact and care.

Between Shades of Gray is extremely well researched and well written. It is a moving page turner; one that will touch your heart. Transition is hard. Whether the change at hand is expected or unexpected, big or small, the process of undergoing a life transition is often emotional and requires a great deal of energy. Alexandra Jacob from The Word in Season 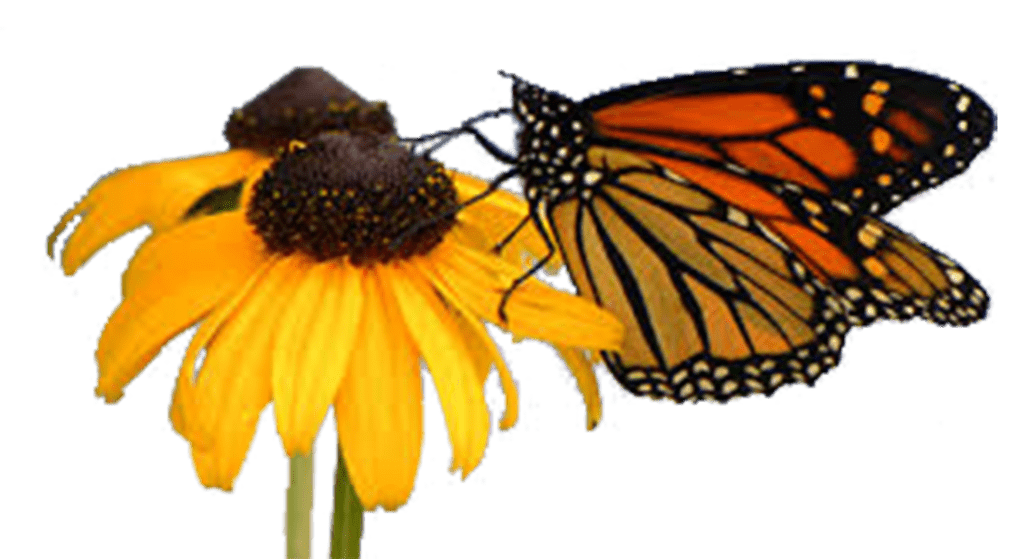